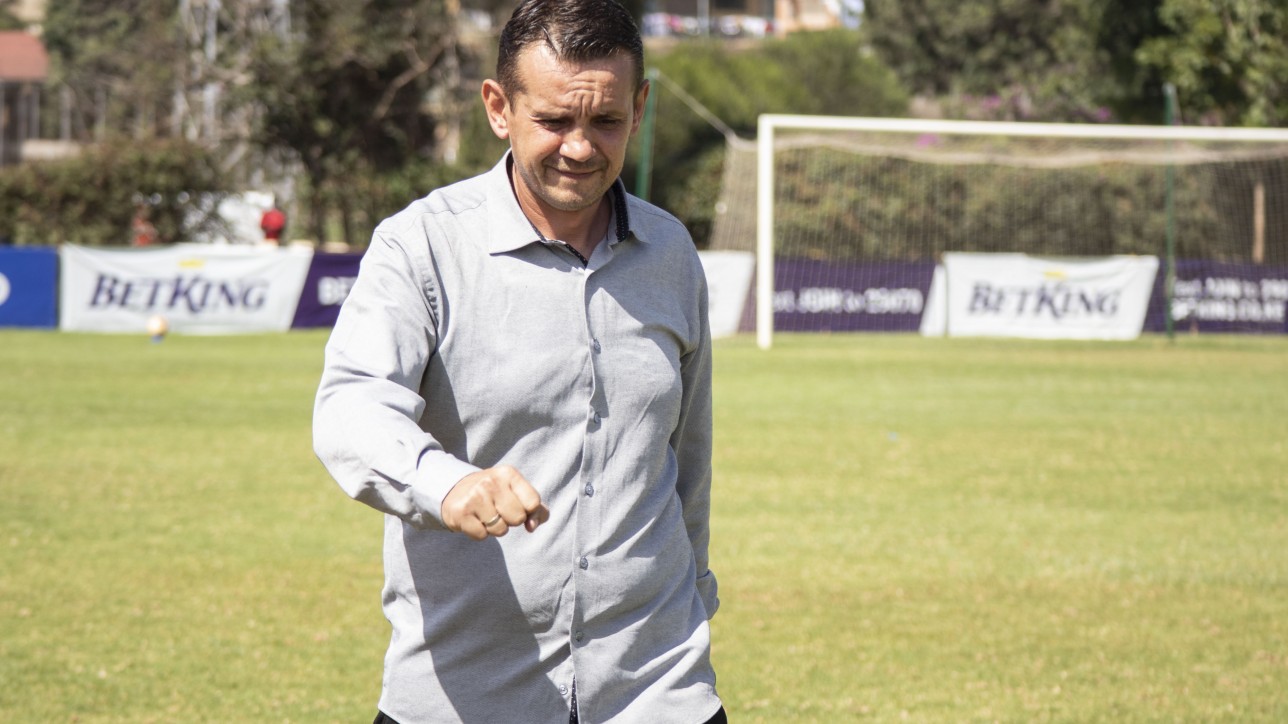 The Bosnian leaves following the expiry of his contract and according to the club’s owner and chairperson Jonathan Jackson, they were lucky to have the tactician in their midst.

“I very much thank Sanjin for his passion and dedication in his professional approach to managing a team from the bottom of the super league to one of the top teams in the Premier League.

“I greatly admire his personal engagement with the players, supporting and encouraging them individually and as a team which resulted in a very strong bond and unity among the players.

“Sanjin, a UEFA Pro coach fitted perfectly to our puzzle and he brought professionalism to the coaching department. And the rest followed; good results, tumbling of various records, promotion back to the premier league after four years and, a good run in the top flight.

“I wish him great further success in the future building and managing winning teams,” said Jonathan
In his absence, the team will be handled by club legend John Amboko who steps up from his assistant coach role.

The Bosnian joined Simba wa Nairobi in July 2019 for a season, initially, and returned to lead the team in their first season in the top flight following promotion after winning 2019/2020 National Super League (NSL).