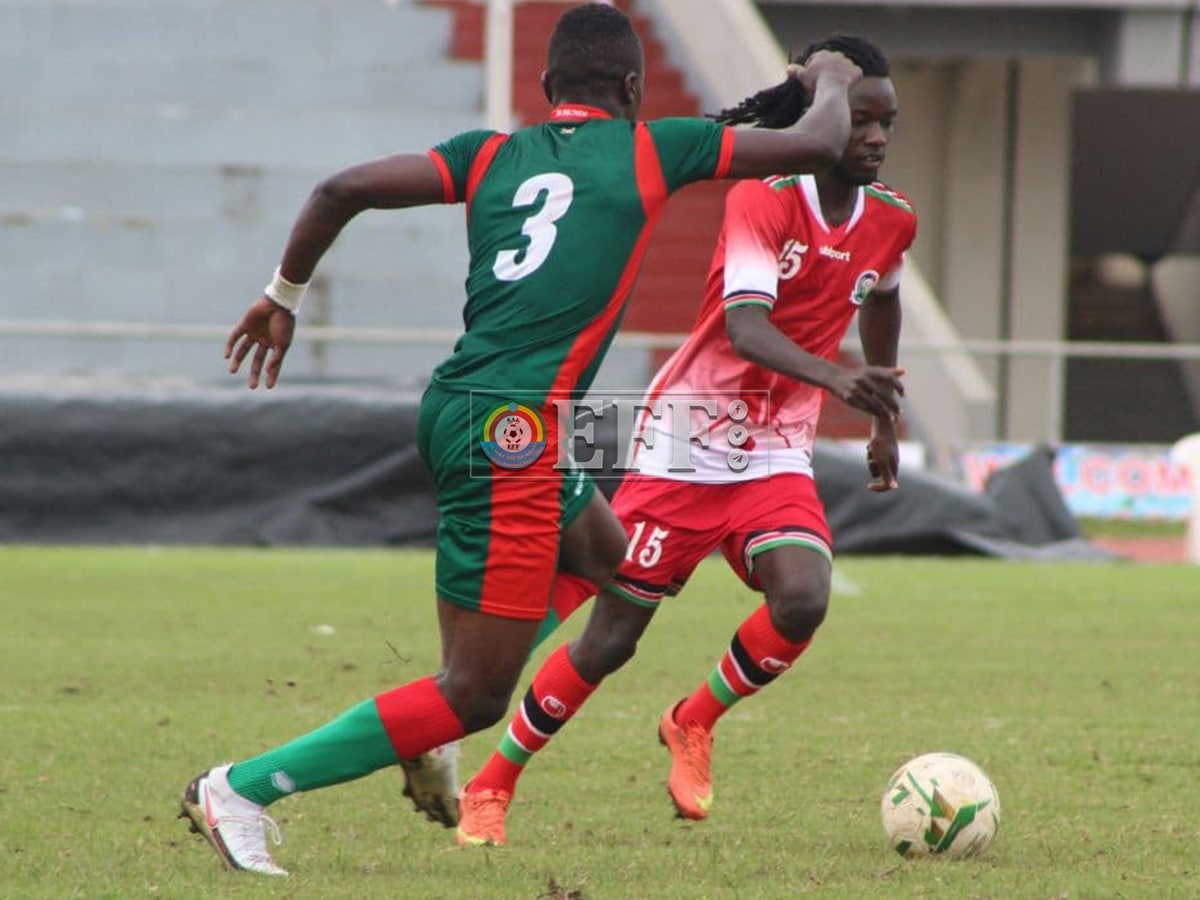 Kenya U23 won’t make it to the finals of the 2021 CECAFA U23 Championship after being beaten 4-2 in post-match penalties by Burundi following a scoreless draw in normal time.

Kenya was considered one of the favorites to win the tournament and came to the game as the better team on paper after seeing off Djibouti and South Sudan.

Burundi on the other hand had beaten Eritrea in their opening game before holding hosts Ethiopia to a 1-1 draw in their last group game.

The Burundians however fought hard to hold Kenya in a goalless draw in normal time and when the penalty shootout came, Vincent Wasambo and David Odhiambo were to miss their Kicks with Burundi converting all their chances.

With the loss, Kenya will be up against South Sudan again in the third-place playoff with Burundi meeting Tanzania in the final.