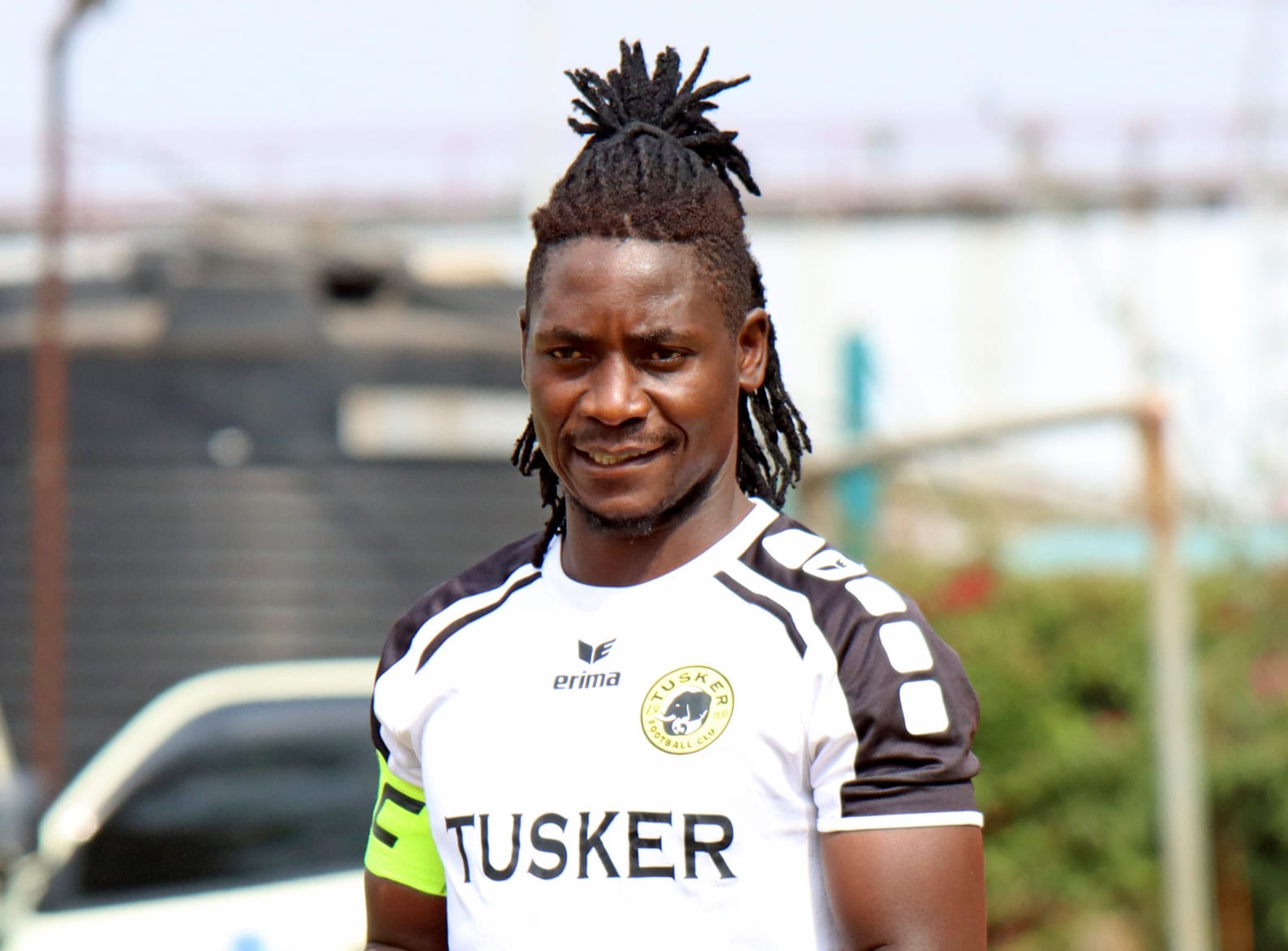 A statement from the club noted: “We would like to confirm that our captain Hashim Sempala is leaving the club upon the expiry of his contract. The midfielder said his final goodbyes to his teammates after Tuesday morning’s training session.”

On his side, the club’s chairman Daniel Aduda added: “We want to thank Hashim for his services and what he has offered to the club. We had a mutual conversation where he informed us of his intention to seek greener pastures after the expiry of his contract and as a club, we respected his decision.

“He has served us diligently and we will forever be thankful for his work and contribution to the success of the club. He starred for us as we won the double in 2016 and we have many other fond memories of his time with us.

“We wish him all the best in his career and his endeavors as well.”

Sempala first joined Tusker from the Ugandan side Bul FC before leaving for Gor Mahia where his stint there was cut short due to lack of playing before returning to Tusker where he had been an integral part of the Robert Matano side.

Is Salim Ali on his way out of Mathare United