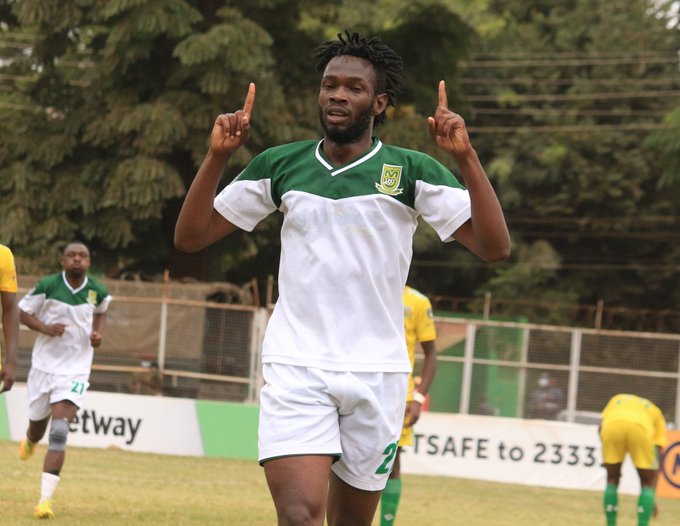 Mathare United were the biggest winners in the Kenyan Premier League games played on Wednesday 4, August 2021.

Mathare had to come from behind twice to beat Kariobangi Sharks 3-2 in an entertaining affair staged at the Thika Sub County Stadium.

Sharks were to take the lead in the 17th minute through Geoffrey Onyango but Khalid Jumaan deflected shot moments before the break ensured that the two teams went for the breather tied on a 1-1 scoreline.

On resumption, Sharks restored their lead through Peter Lwasa in the 53rd minute but John Mwangi had other ideas as he put his side leveled again in the 66th minute; the winger tapping in from close range after Sharks keeper had parried Clifford Alwanga’s shot.

The actual drama was left in the dying minutes of the game when Daniel Otieno scored in extra time to pull his side out of relegation for the first time this season.

The win sees Mathare rise to 15th with 21 points; the same number of points as Western Stima who lost 0-2 to KCB on the same day with Vihiga United occupying the last place on the log.

In other matches of the day Bandari FC came from a goal down to beat Tusker 2-1 with Gor Mahia and Sofapaka beating Kakamega Homeboyz and Nzoia Sugar FC respectively.