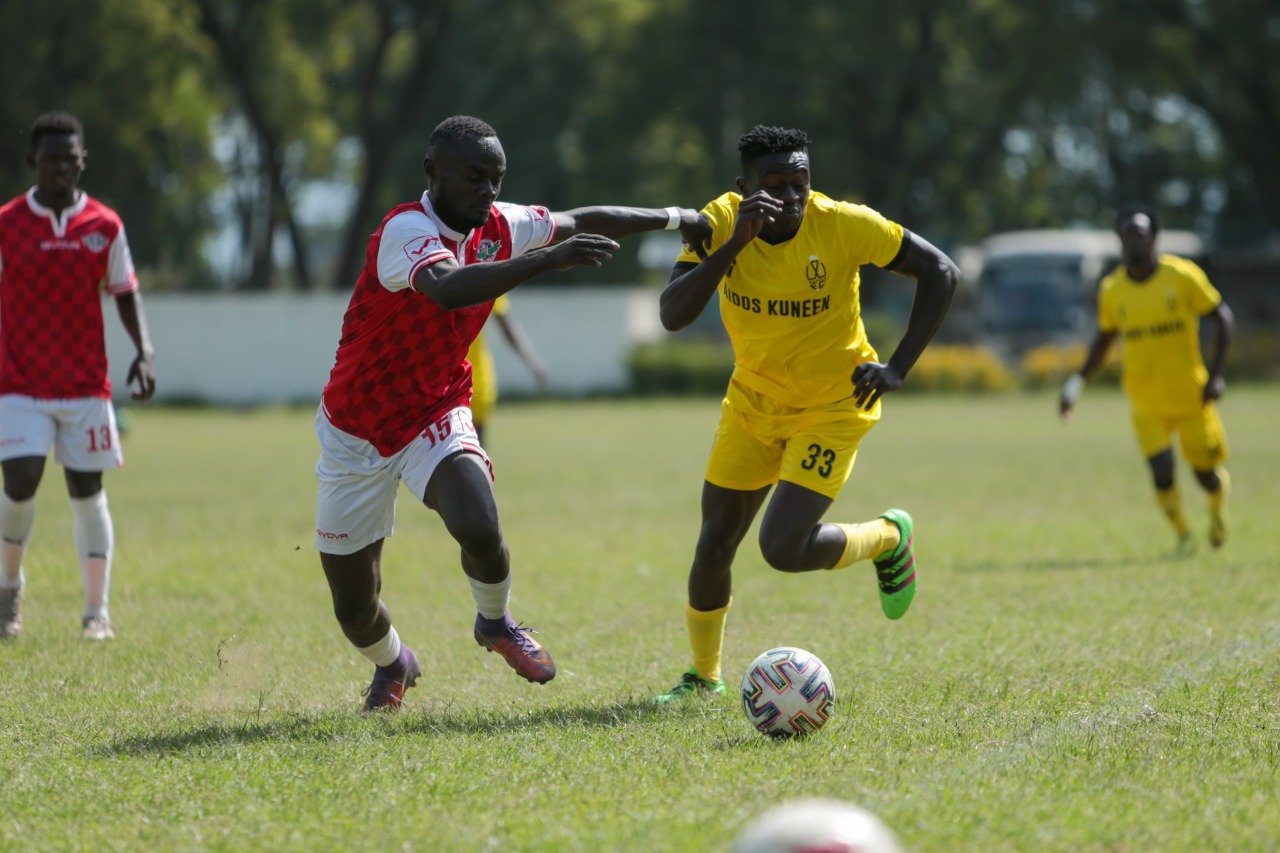 Western Stima have been relegated from the Kenyan Premier League following their 1-0 loss to Wazito FC on Wednesday 18, August 2021.

With only one game remaining, the results mean that Stima have 22 points; five points below 15th placed Mathare United who survived relegation by a whisker following their 1-0 win over Ulinzi Stars.

Eric Otieno scored the all-important goal for Wazito who are currently placed eighth with 45 points and will be hoping to better that position on the final day of the season.

On the same day, Vihiga United boosted their playoff chances by beating Kakamega Homeboyz 3-1 in a match staged at the Bukhungu grounds.

Homeboyz had taken the lead in the 15th minute through Fasanmi Kingsley but Lawrence Luvanda and Sindani ensured that the visitors had the lead heading into the break. While Homeboyz were chasing for an equalizer, Luvanda was to put the game to bed with a goal deep in stoppage time.

In the earlier games of the day Gor Mahia and Bidco United registered a 1-0 win over Posta Rangers and Kariobangi Sharks respective with Sofapaka and Bandari fighting to a 2-2 draw later on in the day.

Also Read: Im Never going down without a try