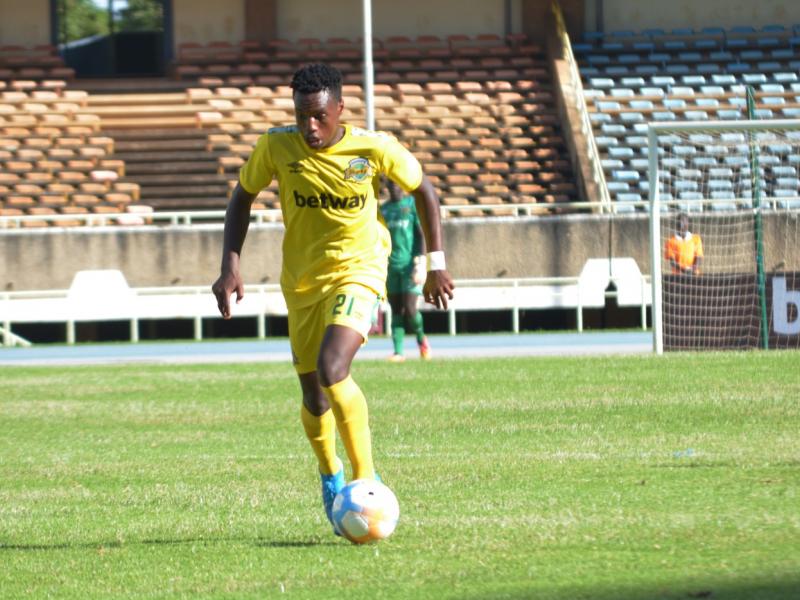 Kariobangi Sharks winger James Mazembe has mutually terminated his contract with the club Pepeta can reveal.

Mazemebe who has been with Sharks since 2018 leaves after a sterling season where he has been the highest assist provider with the player revealing to Pepeta that it was a personal decision and thanked the club for accepting his request.

“I am leaving Sharks and I can’t be thankful enough for the opportunity they accorded me. Came here as a young boy from secondary school and I think I have grown in the club. I am where I am now because of them and when I requested them that I wanted to explore a new challenge, they understood me and gave me my request,” Mazembe noted.

The player who is attracting interest from local teams however remained coy on his next destination stating that his concentration now was to re-strategize as he looks to where he will be heading next.

“Links will always be there because as a player anytime you are going to leave a club in such circumstances it’s always said that you have a club-ready but that’s not the case. Right now I am free to negotiate with any club but first I want to sit down and re-strategize and make better decisions,” Mazembe added.

Reports are rife that Mazembe isn’t the only player who wants out at the club with the club set to lose some of its established players when the season ends.