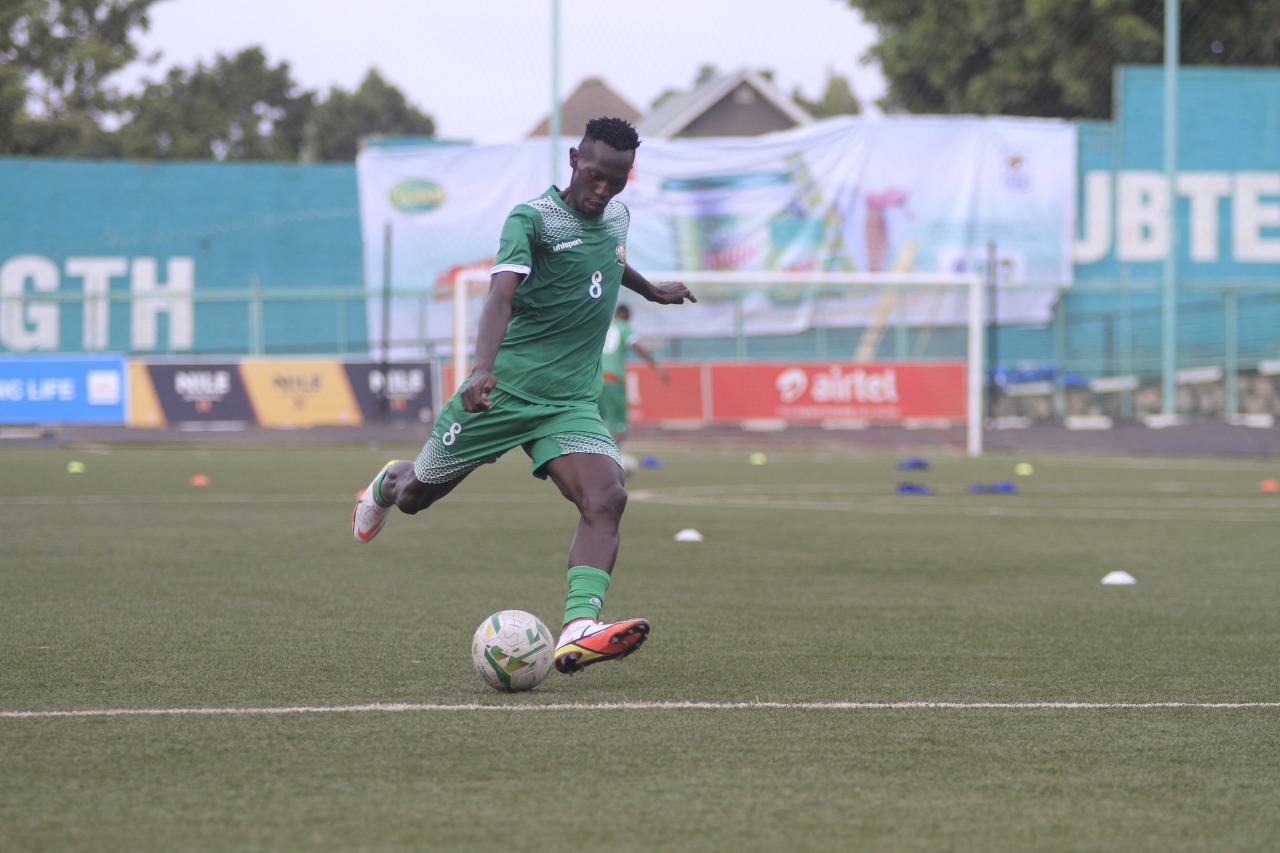 Kenya’s Harambee Stars will be up against nemesis Uganda Cranes in a World Cup Qualifier on Thursday.

While it is a match that is being played for formality for the Kenyan side, bragging rights is at stake and both sides would want to do everything at their disposal to walk home with the points.

Coach Firat has recalled some of the experienced players in the squad  and there is likely to be a lot of changes in the team that will come up against the Cranes at St Mary’s Kitende from 4pm East African Time (EAT).

Zesco United shot-stopper Ian Otieno is expected to man goal with the returning Musa Mohammed at right back. Eric Ouma who has been a mainstay in the national team should slot as a winger as Aboud Omar man the left back position to help thwart the Ugandans threat on the left wing.  KAA Gent’s Joseph Okumu should partner Wazito FC captain Johnston Omurwa at the heart of defence.

In the midfield, Firat is likely to recall Kaizer Chief’s destroyer Anthony Akumu after reports emerged that Richard Odada might be carrying a knock; the player set to have Duke Abuya and Kenneth Muguna for company.

Bandari’s Abdalla Hassan should operate on the right flank with Michael Olunga being the target man.

Reasons why Mathare United and Zoo has been suspended form the...