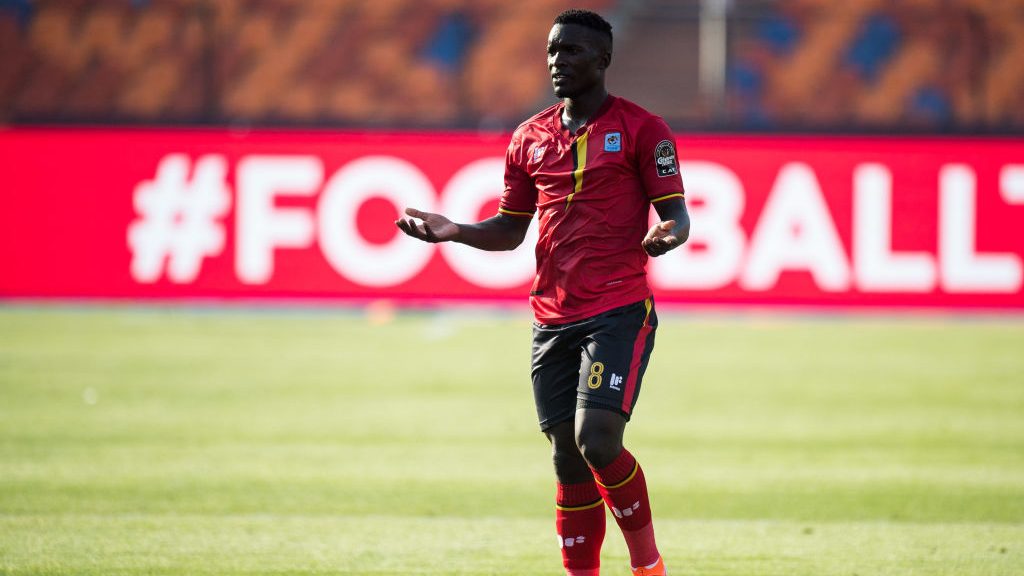 Derbies cause sleepless nights! They never come easy especially if they’re the ones to usher you to your new job, and away from home.

And that is the situation Uganda Cranes Milutin ‘Micho’ Sredojevic finds himself today as he prepares to launch Uganda’s World Cup 2022 qualifying campaign against Kenya’s Harambee Stars in Nairobi.

He noted on his arrival in Kenya’s capital: “This will be one more episode of the unending derby between Uganda and Kenya It is a measurement of test and character. It will be a very tough match.”

Micho was reappointed on August 1st, exactly a month ago to take over from Jonathan McKinstry after a failed AFCON 2021 Campaign. The Irishman was sacked after losing to South Sudan at the Kasarani stadium in Nairobi, the same place that Micho starts his journey today.

The Serb’s main task is to guide the team through its daunting transition, but how will he line up on Thursday?

The team starts their journey today without the safe hands of Denis Onyango in goal but his Mamelodi Sundowns teammate Ismail Watenga currently on loan at Chippa United should be grown enough to wear his gloves. Micho is a long-time admirer of the 26-year old having given him his first international call in 2014.

Murushid Jjuuko, a new Uganda Premier league and Cecafa club champion with Express should partner Vipers Kingpin Halid Lwaliwa to protect Watenga. Who else to handle the slippery, talented, and explosive Michael Olunga?

Micho prefers fit players. At right-back, there’s competition between veteran Denis Iguma, Innocent Wafula who understands today’s venue better having featured in the Mashemeji Derby for Gor Mahia, and Express’ captain Enock Walusimbi. The latter is the favorite having been active for the club as they won the league and lifted Cecafa.

The left-back is also not short of options but Micho is likely to go for Isaac Muleme and push TP Mazembe’s Joseph Ochaya upfront in the same wing ahead of Mustafa Kizza.

With Tadeo Lwanga ruled out, Cranes will heavily rely on Khalid Aucho’s CV in the midfield. He is likely to partner versatile Denis Iguma to form a double pivot to suit Micho’s conservative approach.

Moses Waiswa should ensure the smooth transition of the ball to captain Emmanuel Okwi and Yunus Ssentamu as Militon Karisa floats from the right-wing.