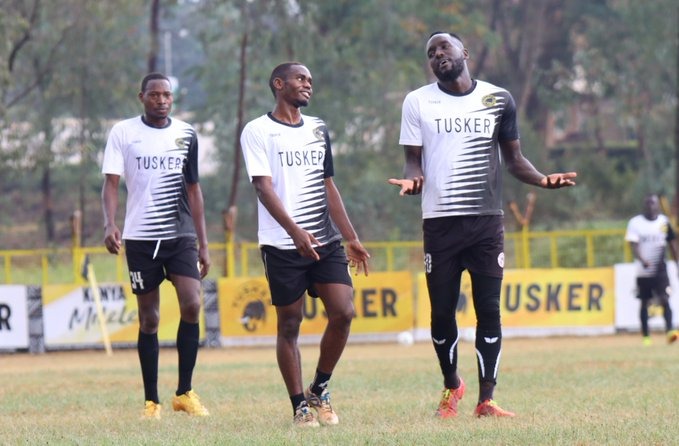 According to information relayed by the club through their website, the first batch of players and officials left Nairobi early Wednesday morning for Djibouti with the team set to travel in two batches.

The second batch is expected to depart later on Wednesday with the full travelling party including 19 players, six technical bench members and four officials.

Tusker will however be without assistant coach George Maina as he is currently engaged in the CAF B Coaching Course that started on Monday.

The team had its final training session at the Utalii Grounds on Tuesday evening ahead of the match that is scheduled for Saturday, September 11 in Arta with the team flying back on Sunday.