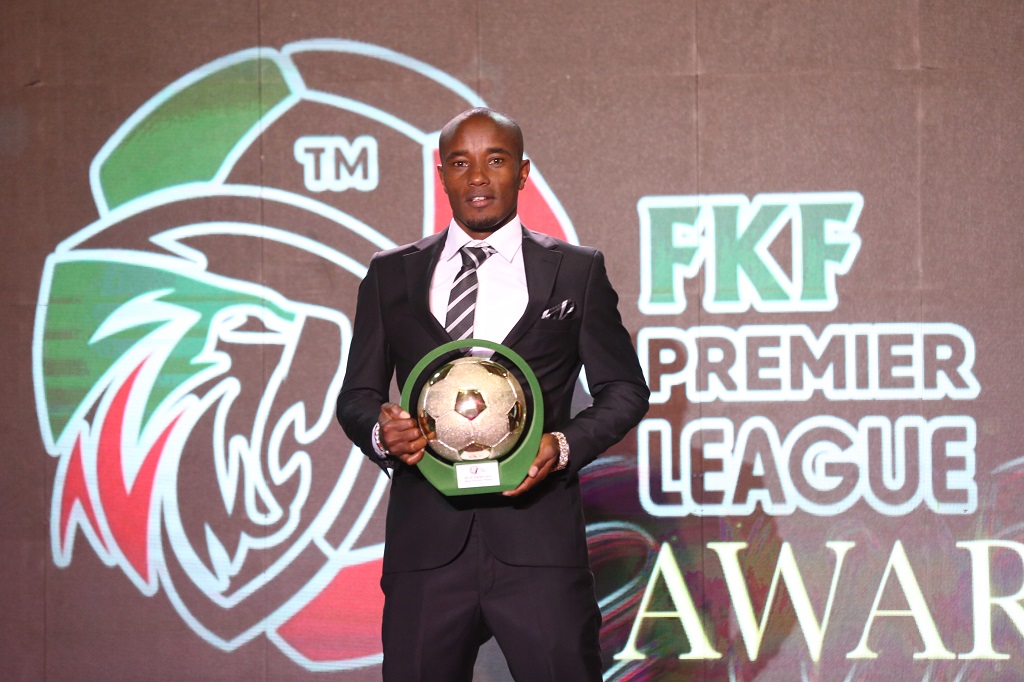 The winners of the Football Kenya Federation Premier League (FKFPL) Awards were announced on Tuesday, September 14, 2021.

The Most Valuable Player went to Kariobangi Sharks striker Eric Kapaito following his goal-scoring heroics this season with the young player of the year gong going to Henry Meja who signed for Swedish giants AIK recently.

Tough start for Omala in Sweden