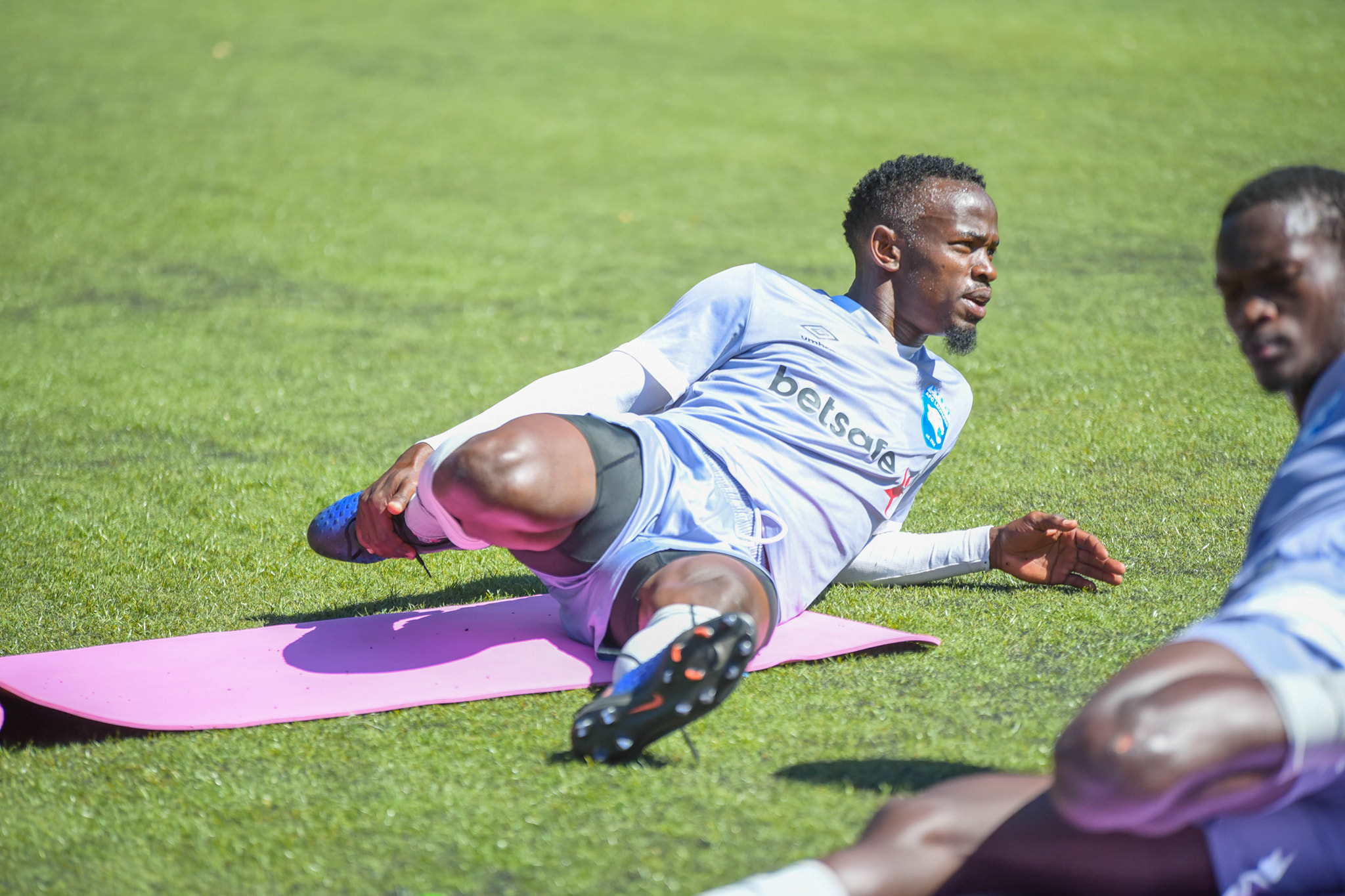 Mainge has been at the den since finishing School in 2018 and signed a new deal with the club early in the year but Pepeta has learned that he has received offers from different clubs in the Kenyan top flight.

“Clubs have asked about his availability but the player is yet to decide on the interests,” a source told Pepeta.

Considered as one of the best right backs in the country, Mainge had a stint with Slovakia top-flight side FK Pohronie where he was on a loan deal in 2019.

There have been reports that a chunk of the players at the den wants out of the club with those who have their contracts ending with the club already on their way to other teams.