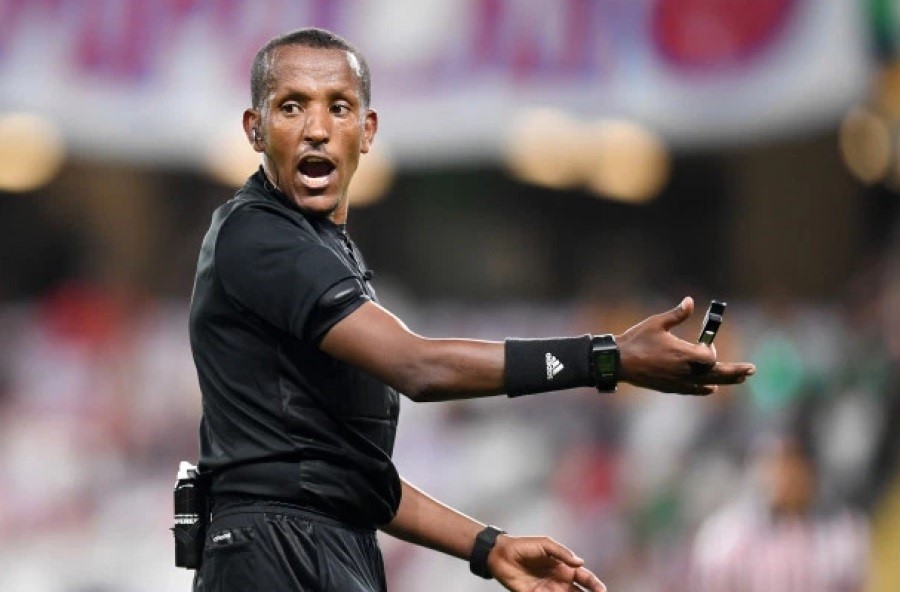 The Kenyan Champions will be hosting their Egyptian counterparts on Saturday at Nyayo Stadium with CAF appointing Bamelak Tesema as the center referee of the game. Tesema will be assisted by Samuel Temisingo Atango and Fasika Biro Fasika as his first and second assistants respectively; Lima Nguise being the fourth official.

Zamalek are already in the country with a section of the players; others who are currently with the Egypt national team are expected to join their teammates on Wednesday.

The players already in Kenya include: