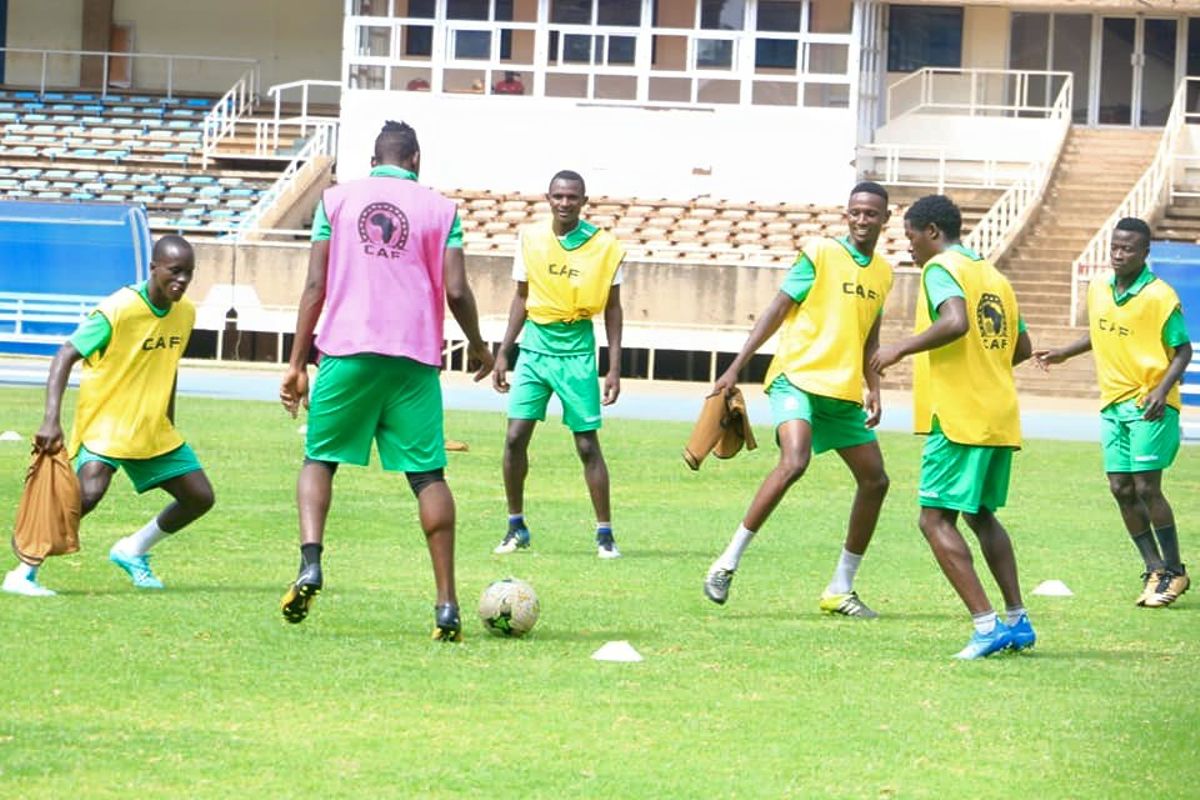 The game was set to be played in Sudan but CAF moved it to Egypt due to a lack of certified pitches in the nation; the match is set for Friday 15 October.

Gor will be travelling to Egypt with a contingent of 17 players owing to the ban they received from FIFA after failing to pay their former player Owusu. Of the 17, none is a new signing bar youngster John Nyawir who was promoted from the club’s junior side.

Gor Mahia who were given a bye in the preliminary round will be against a Sudanese outfit who dispatched their neighbors Atlabara of South Sudan in the first preliminary round by a 4-0 aggregate win, winning 2-0 in each leg to sail into the next round.

Another Kenyan representative in the continental tournaments Tusker FC will be tackling Egyptian giants Zamalek in the first round of Champions League a day later in Nairobi before the return leg in a fortnight.