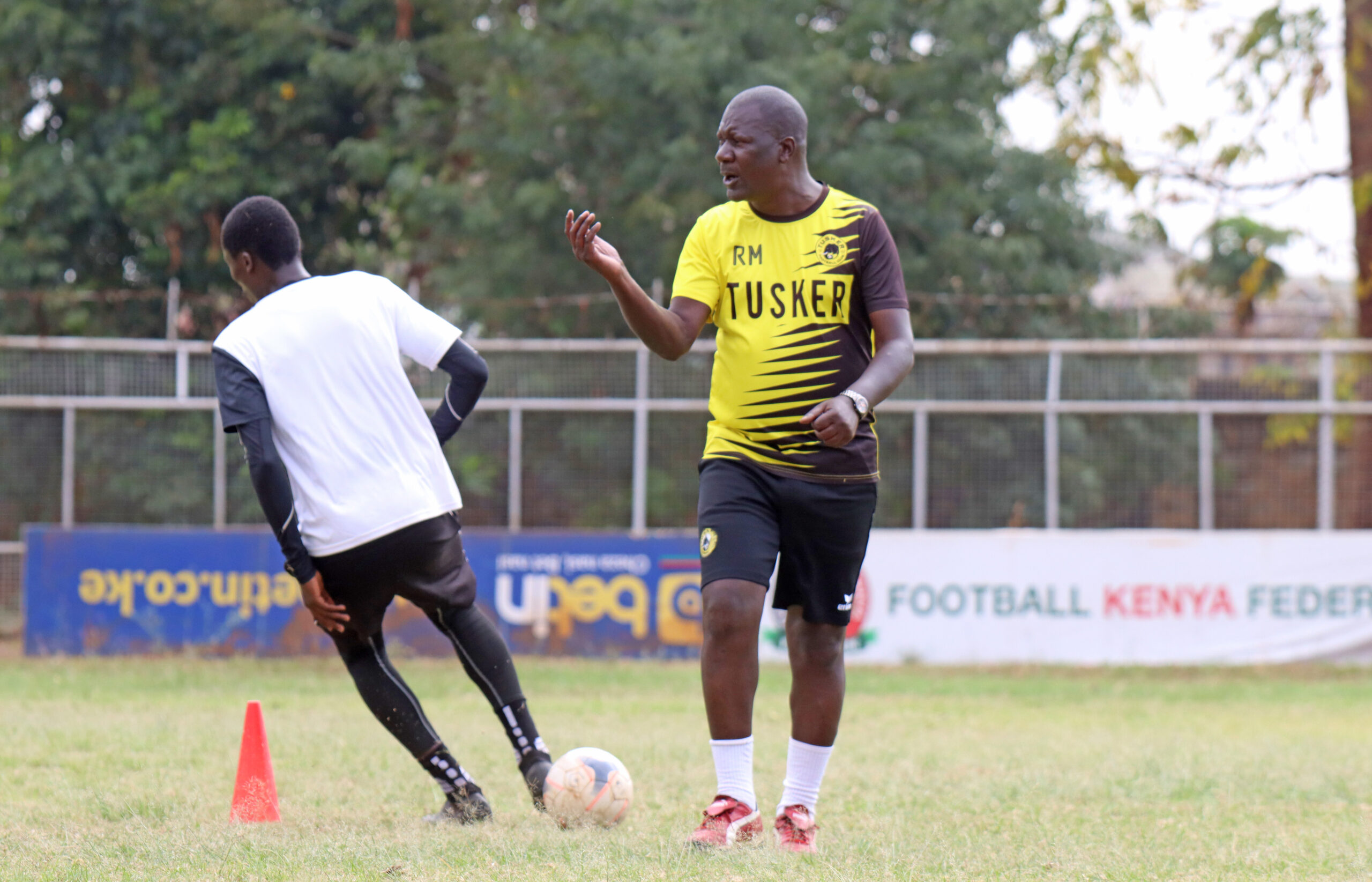 For any team in the African continent, facing Zamalek FC is always one of the ultimate tests for players.

The Egyptian giants are in Kenya ahead of their CAF Champions League tie against Tusker FC on Saturday and according to coach Robert Matano, each of his players will have to raise their game if they are to get anything from the game.

Speaking during the team’s training session on Tuesday, Matano insists that the two-week break (brought about by the International break) was good for his players who had been injured but a disadvantage to their fitness level.

“This is a big stage and we have to raise our game in the tie. Every player must raise his game if we are to achieve our objectives.

“We are fresh and ready to go. The long break has helped us in the recovery of our players because we have everyone available apart from Emery (Mvuyekure) who is still in Rwanda (after representing his national team). The players who represented Harambee Stars are here with us and that’s a boost too.

“Fitness-wise we are not well because it’s long since we played and we have tried to address that with friendly games,” Matano opined.

Matano further called up the Kenyan fans to give them support in the tie since they were representing the country.

“We call upon everyone to come and motivate the players. We need support from everybody because this is a national issue. From the Federation President to the Ministry, we will need all the support for this tie,” he said.

On his part, midfielder Humphrey Mieno stated that the morale in the brewers camp was high and they were looking for a win in the tie.

“The morale in the camp is high and we are confident heading into the game. We have been training well and apart from the team, I think every individual has focused ahead of the task ahead,” Mieno added.

The game will be staged from 3 pm EAT at Nyayo Stadium.