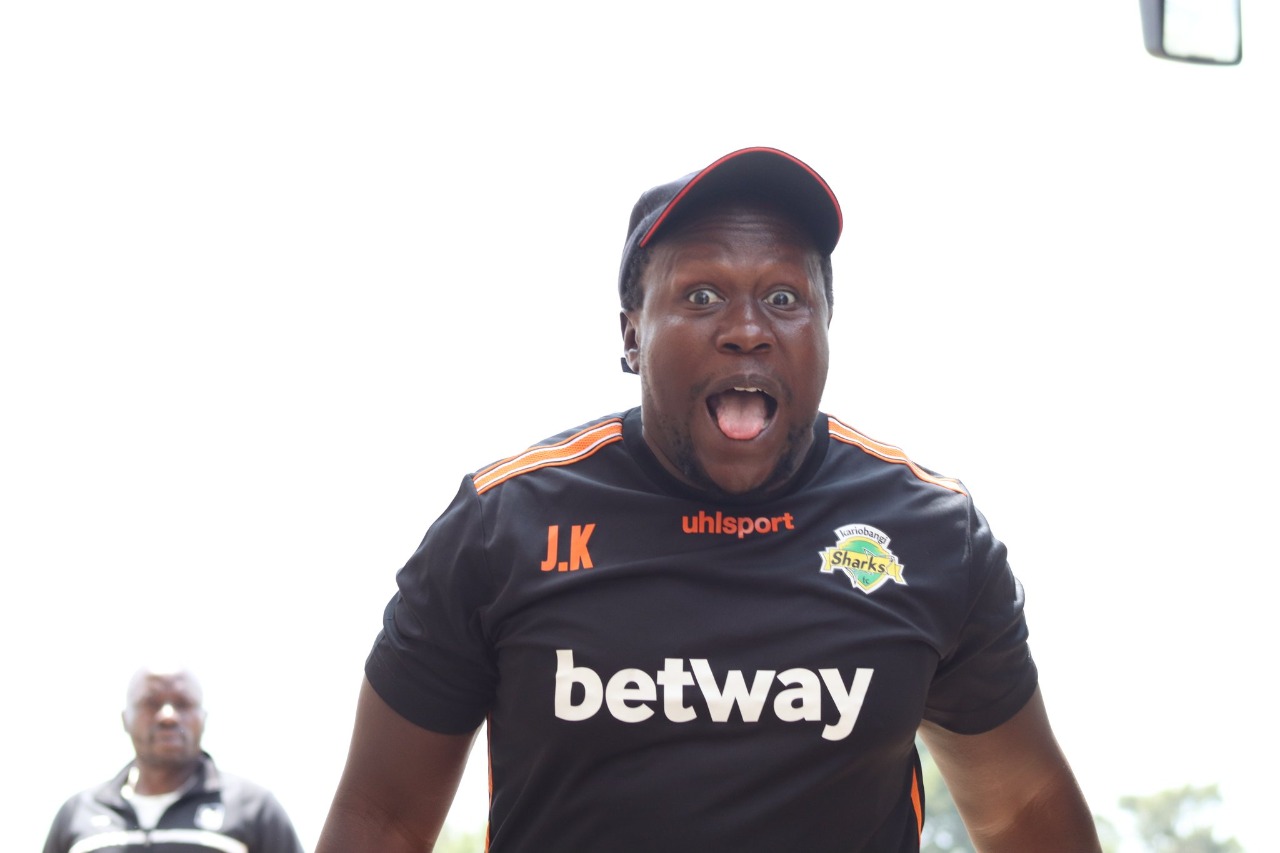 Police who had lost their opening game against City Stars were to take the lead in the 27th minute through Miheso with Eric Kipkirui doubling their lead in the 41st minute.

Makwatta was to extend their lead from the penalty spot in the dying minutes of the first half with a penalty but Nzoia threatened to come back to the game when they reduced the arrears before the break through Geatan Masha; the game seeing no goals in the second half.

In another game earlier, Kariobangi Sharks made light work of Vihiga Bullets by winning 3-0 in a game staged at the Bukhungu Stadium.

Sharks got off the mark as early as the fourth minute through Felix Oluoch after being set up by Eric Mmata with the same player grabbing his and Sharks second twelve minutes later for a 2-0 lead at the break.

Julius Masaba who had come on as a substitute was to make the points safe for Sharks with a well-taken header four minutes from time after connecting well to a Sydney Lokale cross.

Kenya U23 striker moves to Sofapaka