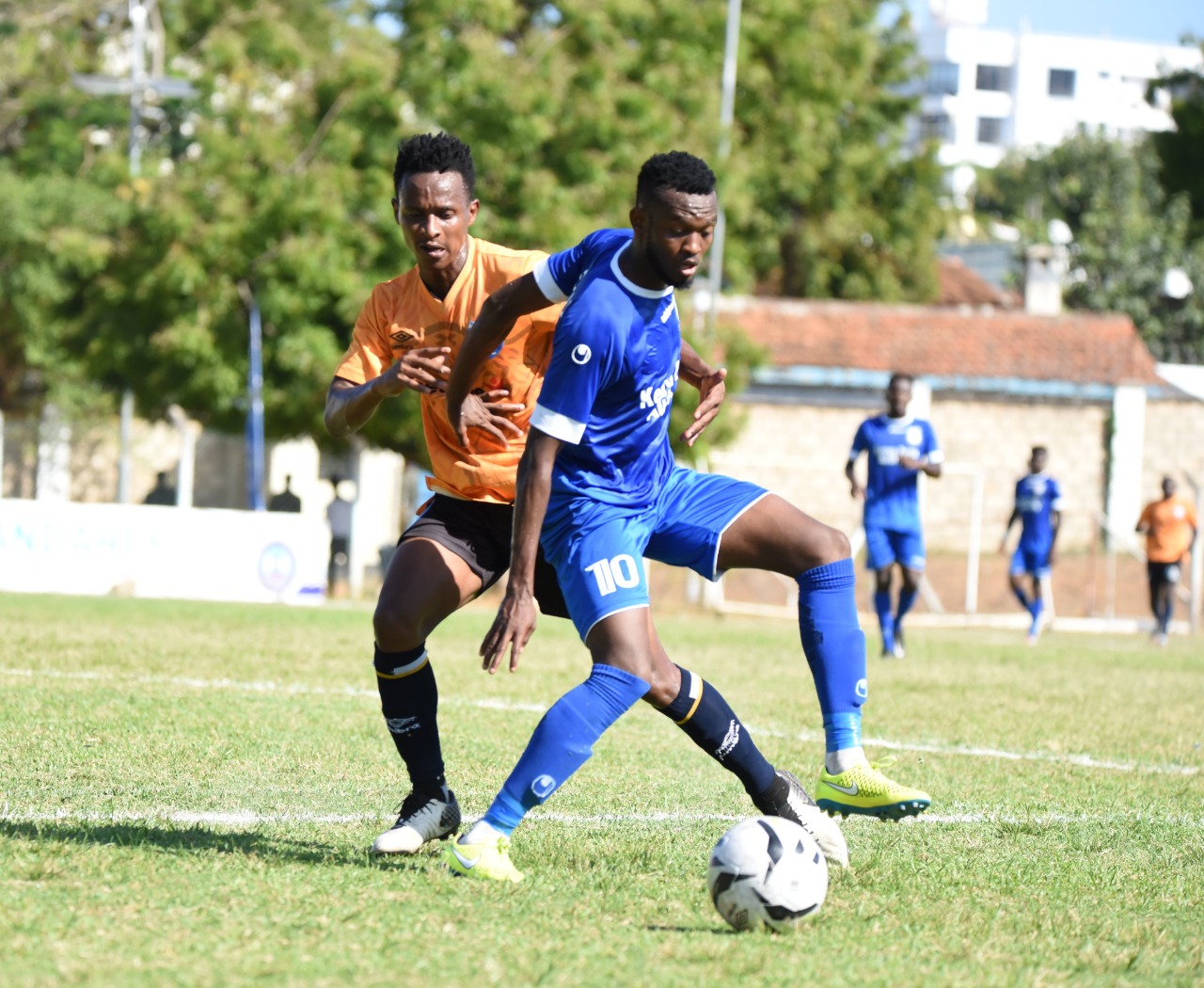 AFC Leopards lost their second successive game of the season after going 2-1 down to Bandari FC in Mombasa on Sunday 24 October 2021.

Bandari had taken a 21st-minute lead through Umaru Kasumba but Leopards, who had arrived in Mombasa on match day, restored matters through a penalty from captain Isaac Kipyegon. William Wadri had other ideas though as he regained the host’s lead in the dying minutes of the first half.

Leopards were given an advantage when Bandari had keeper Michael Wanyika sent off on the 67th minute but the league giants failed to utilize the advantage as Bandari held on for three precious points.

The loss is Leopard’s second in the season after their last week’s loss to arch-rivals Gor Mahia. The Patrick Aussems side have four points after their opening win over Tusker and draw against KCB on the second week of the new season; an outing that leaves them 12th on the log.

In the other match of the day, Nzoia Sugar’s winless streak continued after another 2-1 loss at the hands of visiting Mathare United.

Martin Nderitu had given Mathare United a lead in the 22nd minute but Nzoia leveled mater in the 40th minute through Boja as both teams headed into the break on a 1-1 draw. John Mwangi was to come with the winner 12 minutes from time to hand the slum boys their second win of the season to see the team rise to 8th.