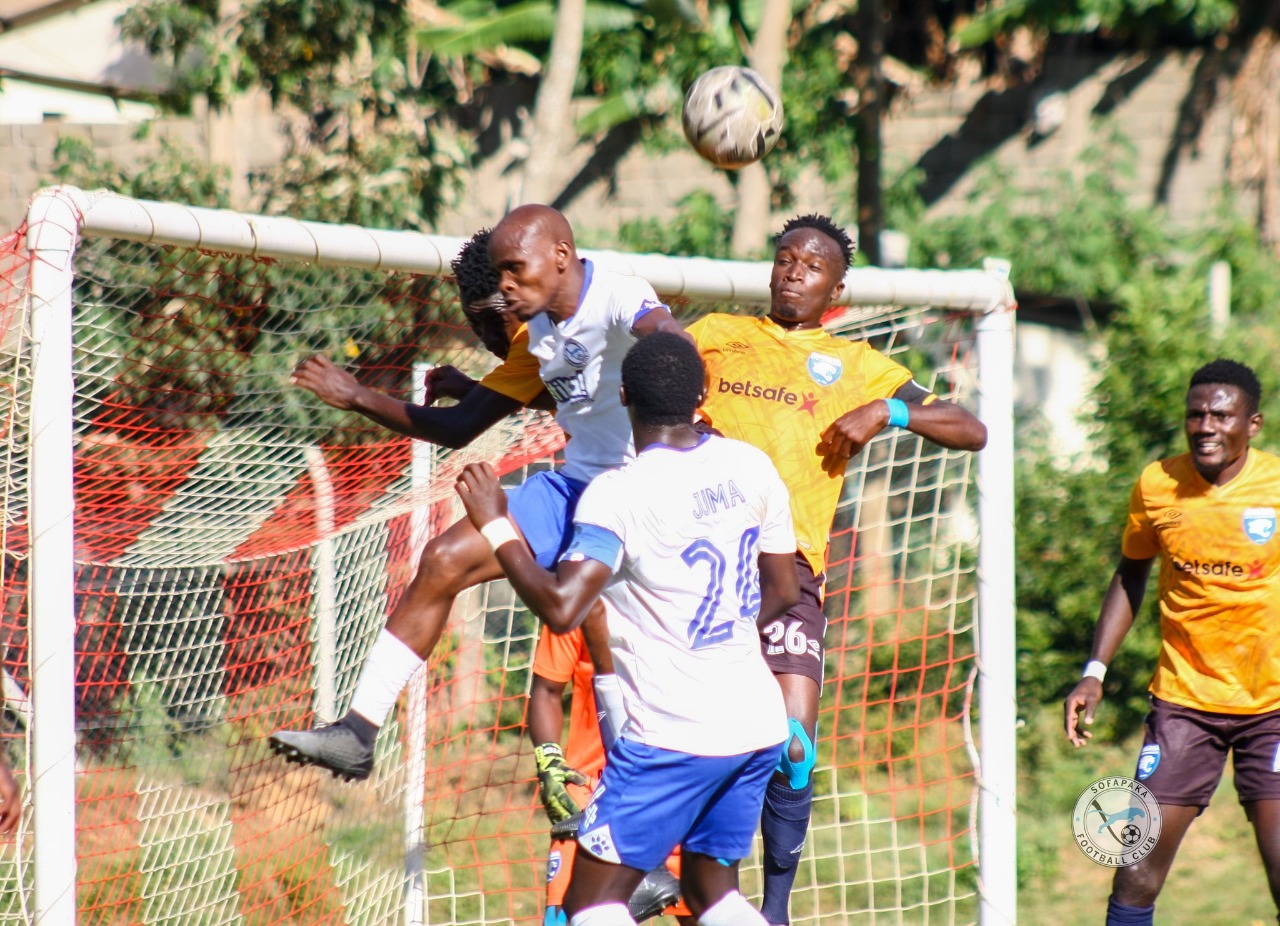 Wazito FC and AFC Leopard’s struggles in the Football Kenya Federation Premier League continued in week six with both teams registering other losses.

Wazito went 2-0 down to KCB FC with Derrick Otanga doing the damage against his former employers by scoring all the goals. The loss was Wazito’s fourth this season in their sixth game with the Francis Kimanzi side yet to record any win this season.

Leopards on the other end recorded their fourth loss on the trot against Sofapaka FC with the solo goal in the match scored by Joe Waithera.

Gor Mahia maintained their spot at the top of the pile despite their 1-1 draw against Police FC on Saturday with Kariobangi Sharks moving to second after dispatching defending Champions Tusker FC 3-0 in Kasarani.