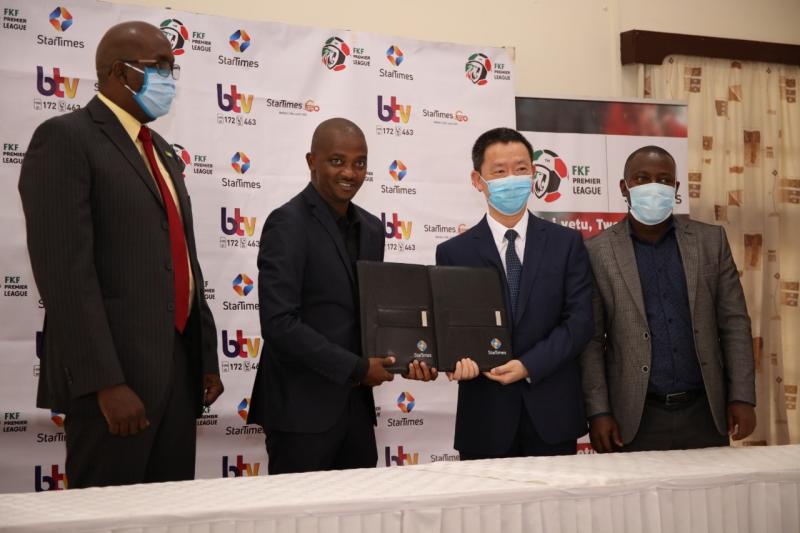 In a letter sent to newsrooms on Thursday, Startimes said that the Federation failed on their part of the bargain with this including not airing the required number of games as agreed in the deal they signed in September last year.

“The execution of the said agreement has been wanting, occasioned by different acts of commission or omission including but not limited to the following:

“1. Failure to deliver a number of scheduled broadcast fixtures

“These among others have combined to make it almost impossible to have a return on the investments through the sponsorship of the said property,” read part of Startimes statement.

Startimes promised that they were not leaving the Kenyan market and will look for attractive opportunities that touch on sports in the future.