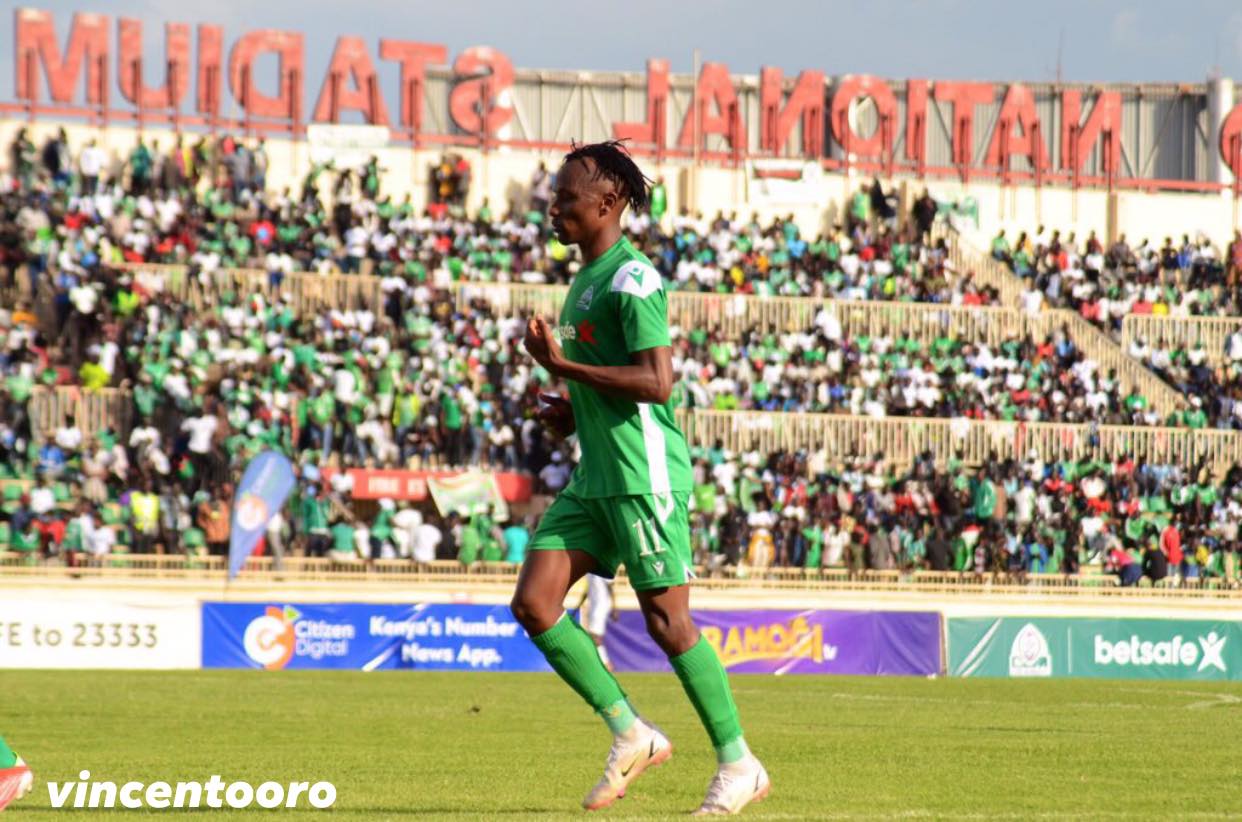 Gor failed to make it to the group stage of the continental showpiece after being eliminated 2-1 on aggregate by Congo’s Otoho d’Oyo and while it was a sad outing, Macharia believes that the lessons learnt will be vital for them this coming season.

“We are disappointed to be out of the competition considering we gave our best. Everyone wants to play in the top competitions and it would have been great for us to be on the group stage since we were going to meet some of the best teams in the continent but all is not lost.

“We now look forward to the league where I believe we have all it takes to win our title back. I know the disappointment in CAF will spur us in achieving our goals this season,” Macharia told Pepeta.

Gor Mahia who are currently placed fourth after playing six games will be up against Vihiga Bullets in their next game.

Matasi coach less after the sacking of Ernst Middendorp