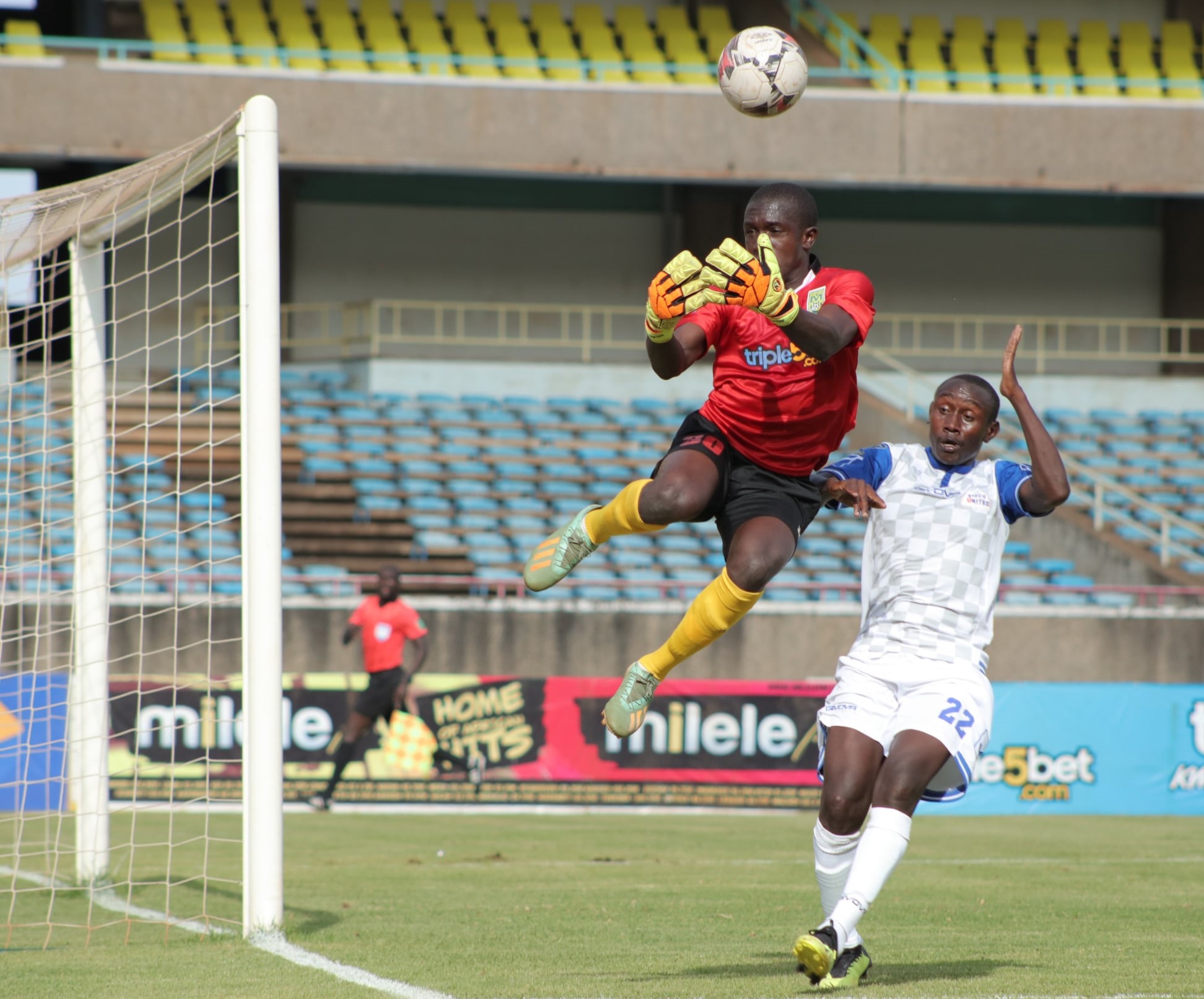 Mathare United will be boosted by the return of keeper Job Ochieng this week after sitting out of action for almost a month due to malaria.

The first choice keeper at the club suffered malaria at the beginning of November and has been out for the club’s last two games and according to him, the break came in handy in aiding his recovery.

“I started feeling the headache in October but took it lightly but when it persisted I visited the hospital and was tested for malaria and had to sit out for some time. The break has been helpful because I haven’t missed a lot of games.

“I should be returning to training this week and I’m hopeful that I’ll be back in action next week,” Ochieng said.

On the team’s current fortunes, the keeper believes they can turn things around despite blowing hot and cold in the early stages of the campaign.

“The league is just seven weeks old but time again waits for no man. We have played well and I feel we have just been unlucky in certain games. The derby loss (against Sharks) was a big disappointment but I still believe things will be better in the coming games,” Ochieng added.

Mathare United will be up against Kakamega Homeboyz tomorrow before taking on City Stars in the weekend.