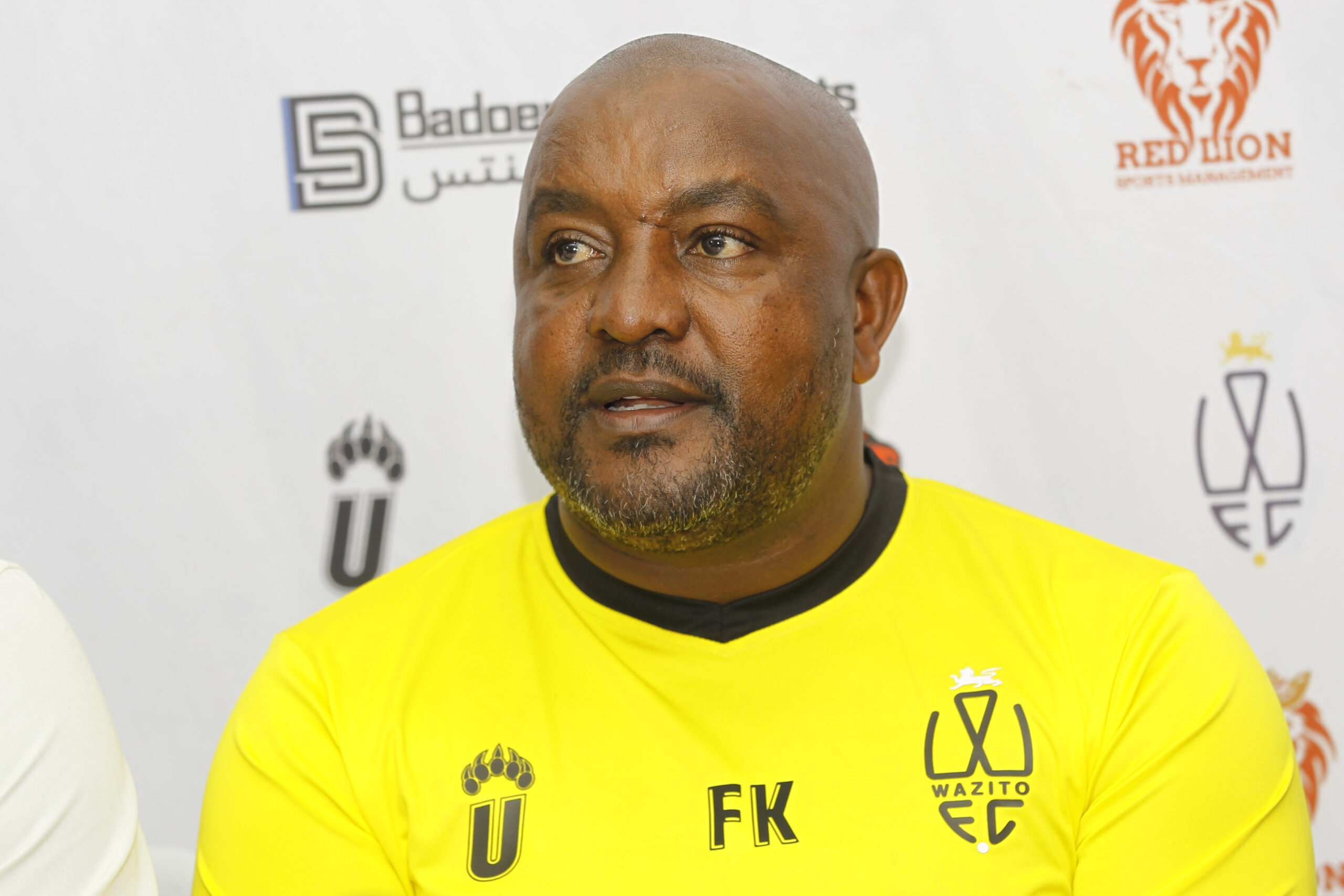 Wazito FC has confirmed the departure of head coach Francis Kimanzi and his entire technical bench with immediate effect.

A statement from the club noted: “We can confirm that head coach Francis Kimanzi, his assistants Jeff Odongo and John Kamau, and the goalkeepers’ coach Samuel Koko have left the club. we wish them well in their future endeavors. “

In his place, Wazito has entrusted their youth team coach Fred Ambani to be in charge of the first team until a suitable replacement can be found.

Kimanzi joined Wazito in November 2020 in teh wake of the sacking of Fred Ambani, assistant coach Babu Salim and goalkeeper trainer Elias Otieno.

The experienced tactician becomes the seventh coach to be sacked by Wazito in the last two years after the departure of Ambani, Stewart Hall, Stanley Okumbi, Fred Ouna, Hamisi Abdalla and Melis Medo.