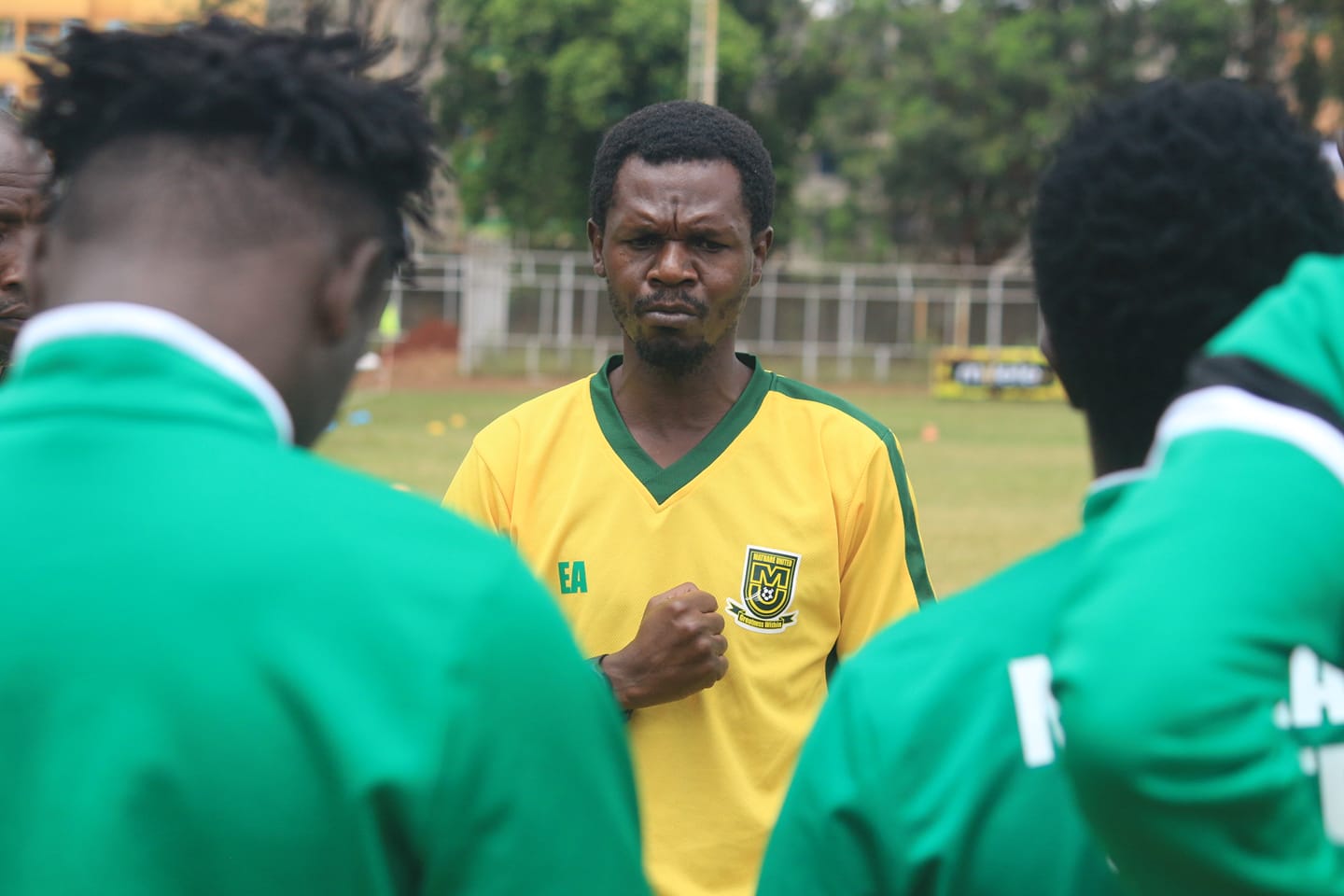 Francis Xavier has been named as the Mathare United interim coach following the resignation of Ezekiel Akwana.

The club confirmed on Friday that Akwana resigned from the team following a spate of poor results with the Slum Boyz currently placed 17th in the 18 teams log after recording two wins, one draw, and 12 losses in the 15 games played.

Also Read: Muguna: Managing Expectation in an environment of passion

“Mathare United has on Friday 21 January parted ways with head coach Ezekiel Akwana. Akwana stepped down from his role following a run of poor results and will be replaced on an interim basis by his immediate assistant Francis Xavier,” a statement from Mathare United noted.

Xavier’s first task will be to prepare the team for the hosting of AFC Leopards this Sunday with the club losing to the same opponent last weekend at Nyayo Stadium.

Akwana came back to Mathare United late last year as an assistant to Frank Ouna with the duo helping the club avoid relegation. With Ouna going to Rwanda at the start of the season, Akwana was elevated to the head coach role but his outing hasn’t been convincing with the team currently struggling with finances.