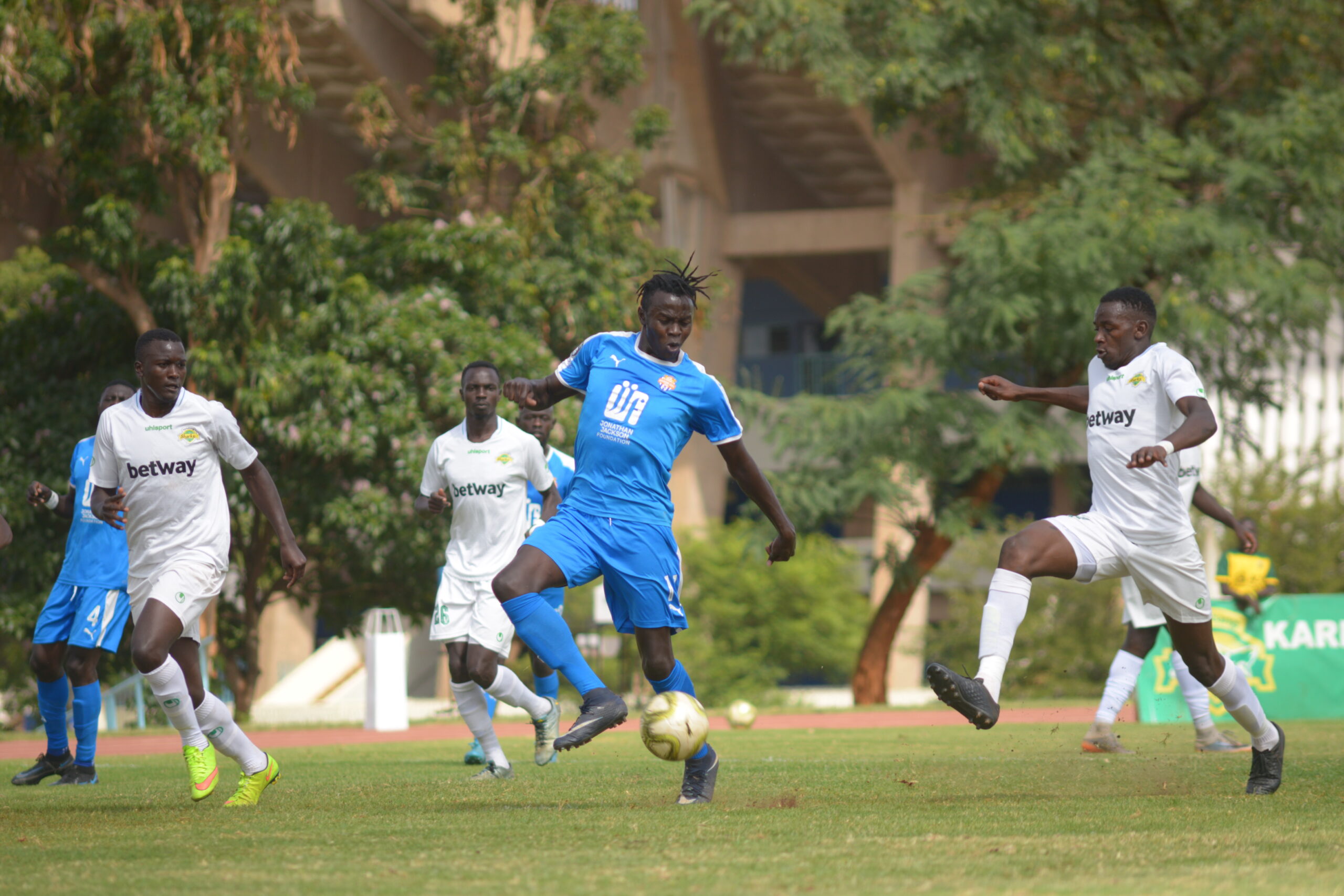 John Kamau began his Mathare United reign with a convincing 2-0 win over FC Talanta in the Kenyan Premier League.

It was the slum boys third win of the season and a result that stopped their eight-game winless streak in the league; a result that saw them go level with Nzoia Sugar FC in the table.

Captain Danso Kago opened the scoring proceedings in the game inside five minutes with Daniel Otieno doubling their lead from the penalty spot as they raced to a 2-0 lead at the break.

In other matches of the day, Vihiga Bullets missed the opportunity of closing the gap between them and their relegation rivals when they missed a penalty in their scoreless draw against KCB at the Bukhungu Grounds.

Nicholas Muyoti’s City Stars had Ezekiel Odera to thank as his solo striker minutes past the hour mark was all they needed to beat Kariobangi Sharks; a result that saw them rise to position two on the log. Ulinzi Stars, on the same day, stopped Wazito FC who have had a superb outing since the return of Fred Ambani last month.

League action continues on Sunday when Gor Mahia, AFC Leopards, Kakamega Homeboyz, and Police FC will all be hoping for positive results.