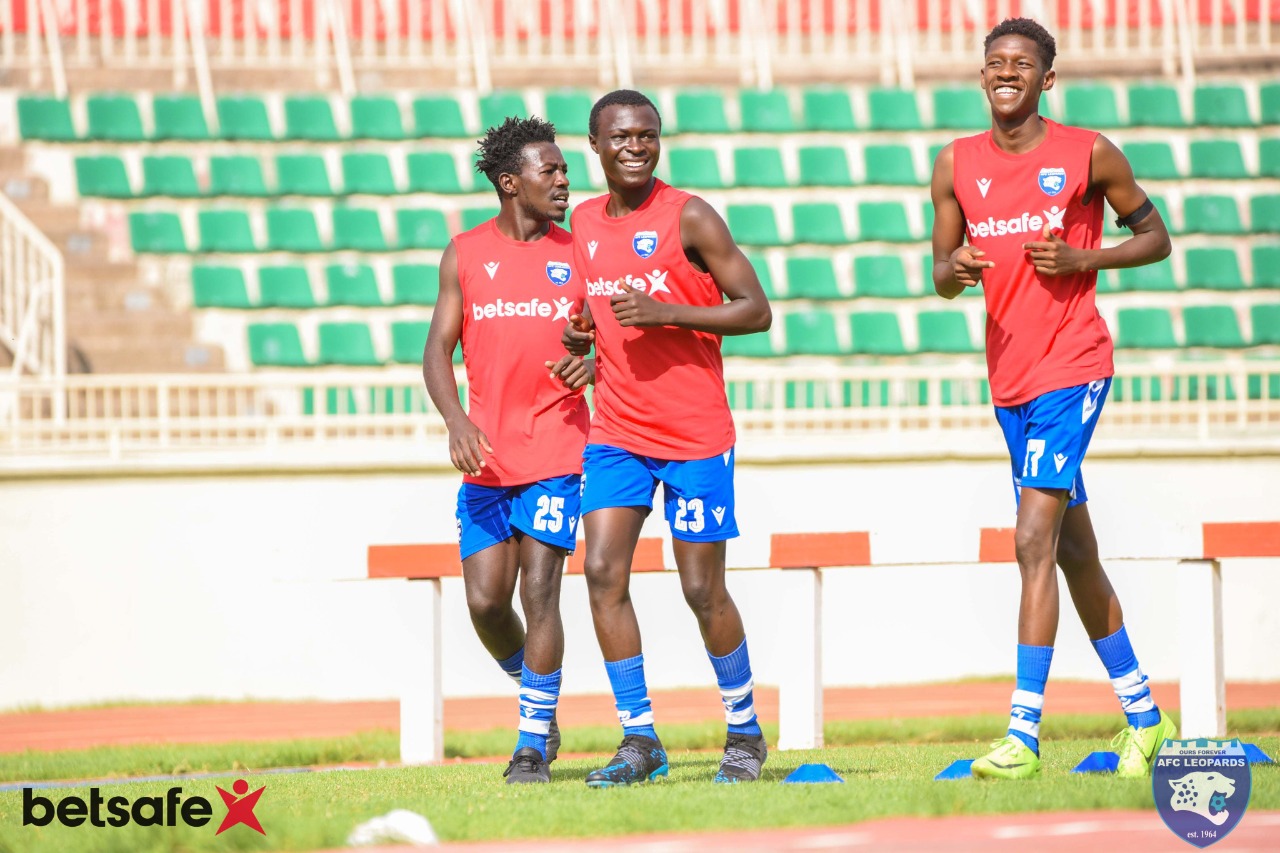 Kayumba had taken the club to FIFA over none payment of his dues with the club’s aim of sorting the issue away from the courts falling on deaf years.

Leopards however won the case after the Rwandese failed to give a timely response on the appeal.

It has been in the public domain that AFC Leopards SC had been barred from registering players during the mid-season transfer following a complaint by our former defender Soter Kayumba on monies owed to him.

As a Club, we value all our players and the playing and technical units are treated with utmost support and respect.
Arising from this dispute, the matter was referred to FIFA for arbitration which resulted in our club being banned from registering or signing new players.

The office initiated talks with Mr. Kayumba to have the matters settled amicably and after an initial agreement, he later reneged on the agreed terms and changed conditions leading the matter to be referred back to FIFA.

The Club submitted its defense to the arbitrator and Soter was given a set time to respond. However, the player failed to submit his response in time.

The Club has hence been cleared of the case as communicated by FIFA to both parties.