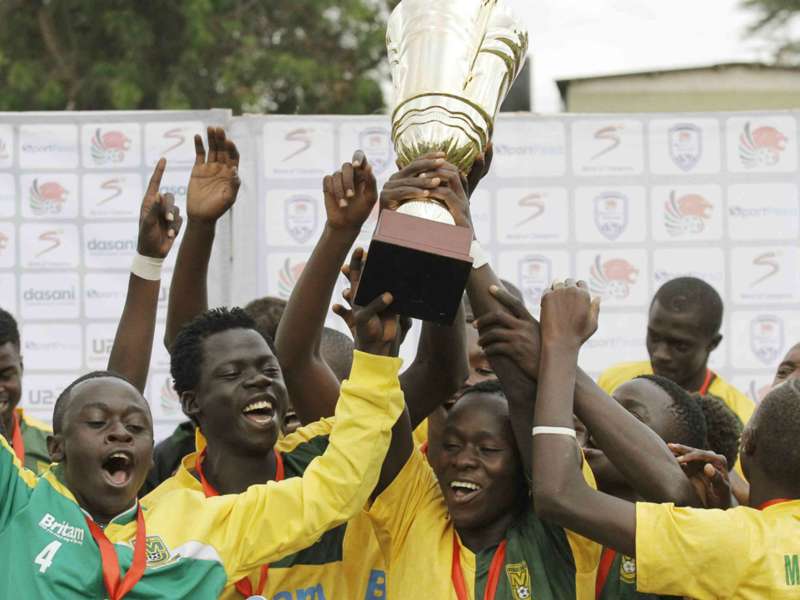 In December 2016, a chunk of young talented players converged on various teams in the Kenyan Premier League U20 tournament with the hope of a better future.

For many, it was a chance to showcase their talent with the main aim of representing senior sides in the country and even go a step further with their careers.

As it has turned out, many fell off the way in what Police FC keeper Job Ochieng, who was part of the Mathare United youth team that won the title, pinned on pressure and the urge to replicate those who came before them.

“I count myself lucky because I think at Mathare we had everything in place. Apart from the tournament, we did participate in various tournaments in and outside the country and I think we are always ready to face the world when we outgrow those young age groups.

“It’s not the same basics for other teams that we participated with because some of those teams were hurriedly assembled and it became hard for some of them to cope with the football demands once those teams went to oblivion. When you perform at those young age groups there is always pressure to continue in the same way as you climb up the ladder but I don’t think many of those young players are prepared for that task,” Job tells Pepeta.

That Mathare United youth team, that won the title in December that year, was one of the teams with the most successful stories with almost half of the team currently plying their trade in with senior teams across the country.

Their opponents of the day, AFC Leopards, who they beat 4-2 in post-match penalties come close with the likes of Vincent Oburu (now at Zesco) and Austin Ochieng (with Gor Mahia) among the names to have represented the team that was coached by Boniface Ambani.

The Mathare United U20 team then and where they are currently.