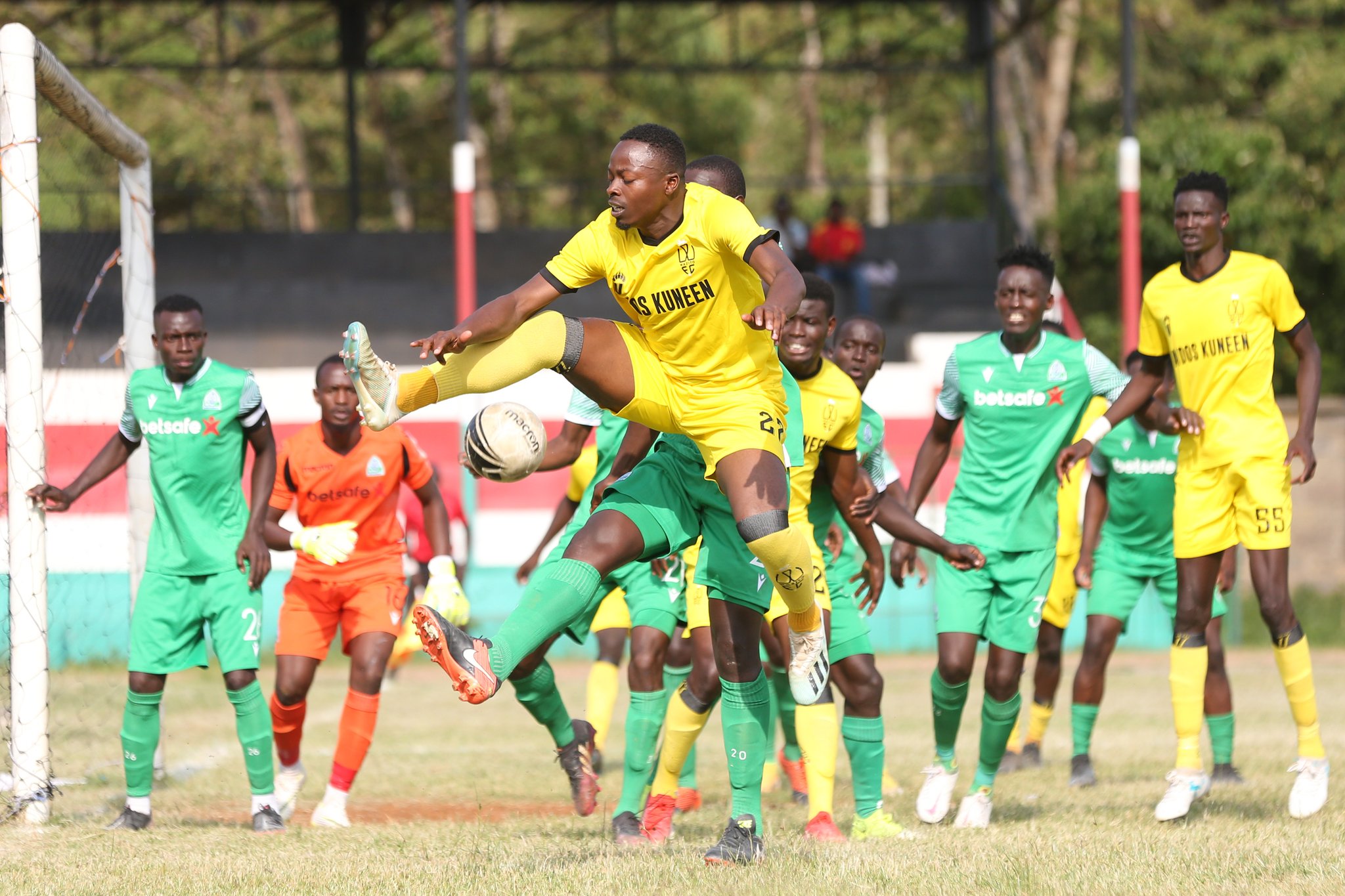 The Kenyan Premier League will be returning this weekend after a one-week rest due to the international break.

On Saturday, Gor Mahia, Kakamega Homeboyz, Tusker FC, and Bandari FC will be some of the teams that will be in action. And as discussed previously, we bring to you the stats behind these matches.

Also Read: Destiny or Misfortune: The KPL U20 Tournament