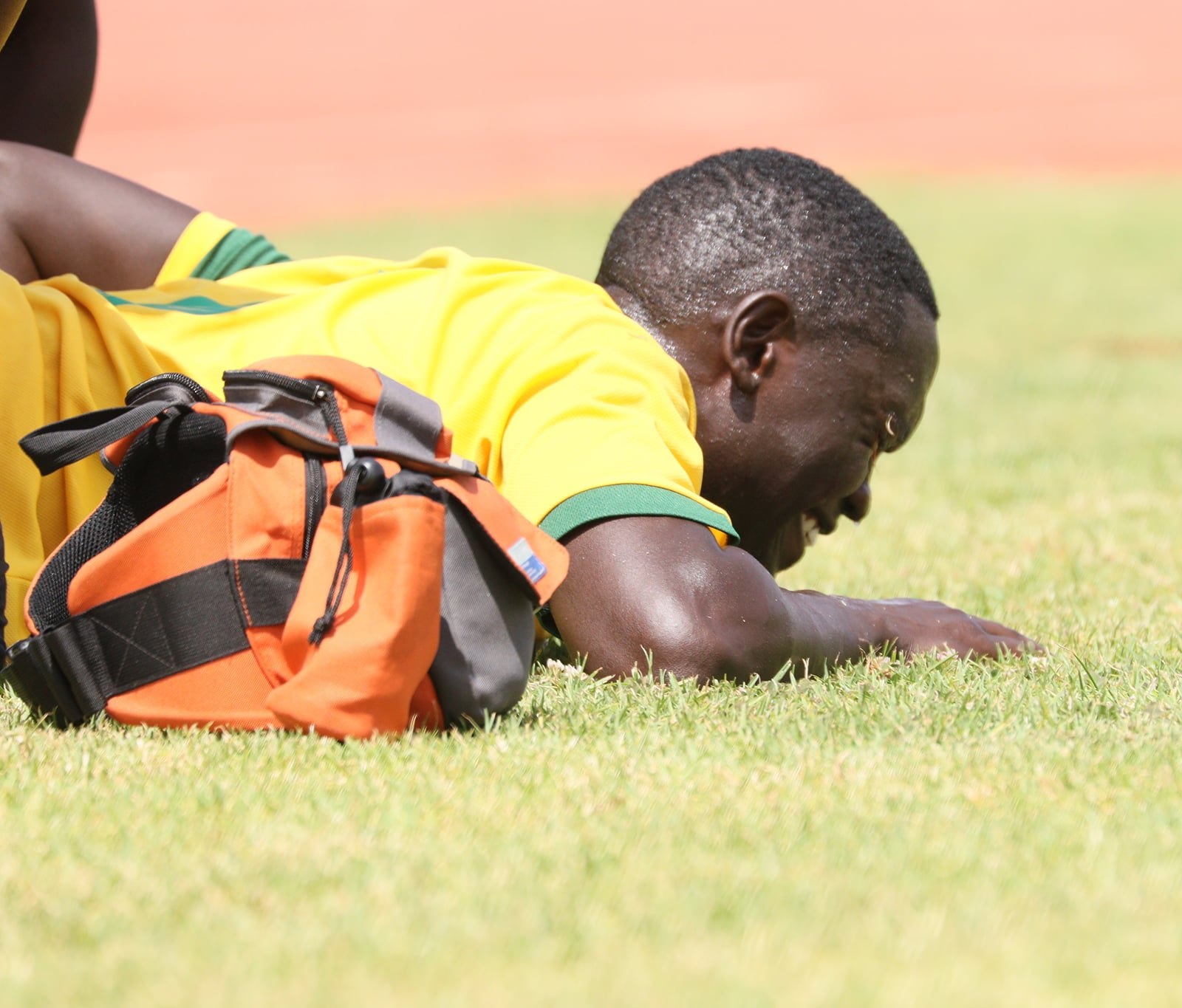 Tusker FC reduced the gap between them with Kakamega Homeboyz to three points following their 1-0 win over FC Talanta on Saturday.

Talanta who had shocked Tusker in the reverse fixture came into the game determined to prove another point but despite a spirited start, they were to go behind at the half-hour mark when Shaphan Siwa squared the ball to the onrushing Rodgers Ouma who made no mistake.

The win not only extended Tusker’s unbeaten run to 16 games but ensured that they are just three points below leaders Kakamega Homeboyz who will be up against Wazito on Sunday.

Earlier in the day, Posta Rangers’ surge continued with a narrow 1-0 win over Vihiga Bullets in Bukhungu-Kakamega. The all-important goal was scored by Brian Marita in the 44th minute with the Salim Ali charges now placed seventh with 42 points, only five points below third-placed Bandari FC who beat Bidco United 2-1 on the same day.

Charles Nyabuti had shocked the hosts in Mbaraki when he opened the goal scoring proceeding two minutes after resumption but Kevin Kimani restored parity from the spot in the 69th minute.

Defender Andrew Juma was to ensure that the hosts had all the points when he was to score in extra time much to the disappointment of the visitor who had been reduced to ten men with five minutes to go.

Mathare United for the second successive time failed to show up at the Kericho Green Stadium for their match against Ulinzi Stars who were awarded the three points via a walkover.