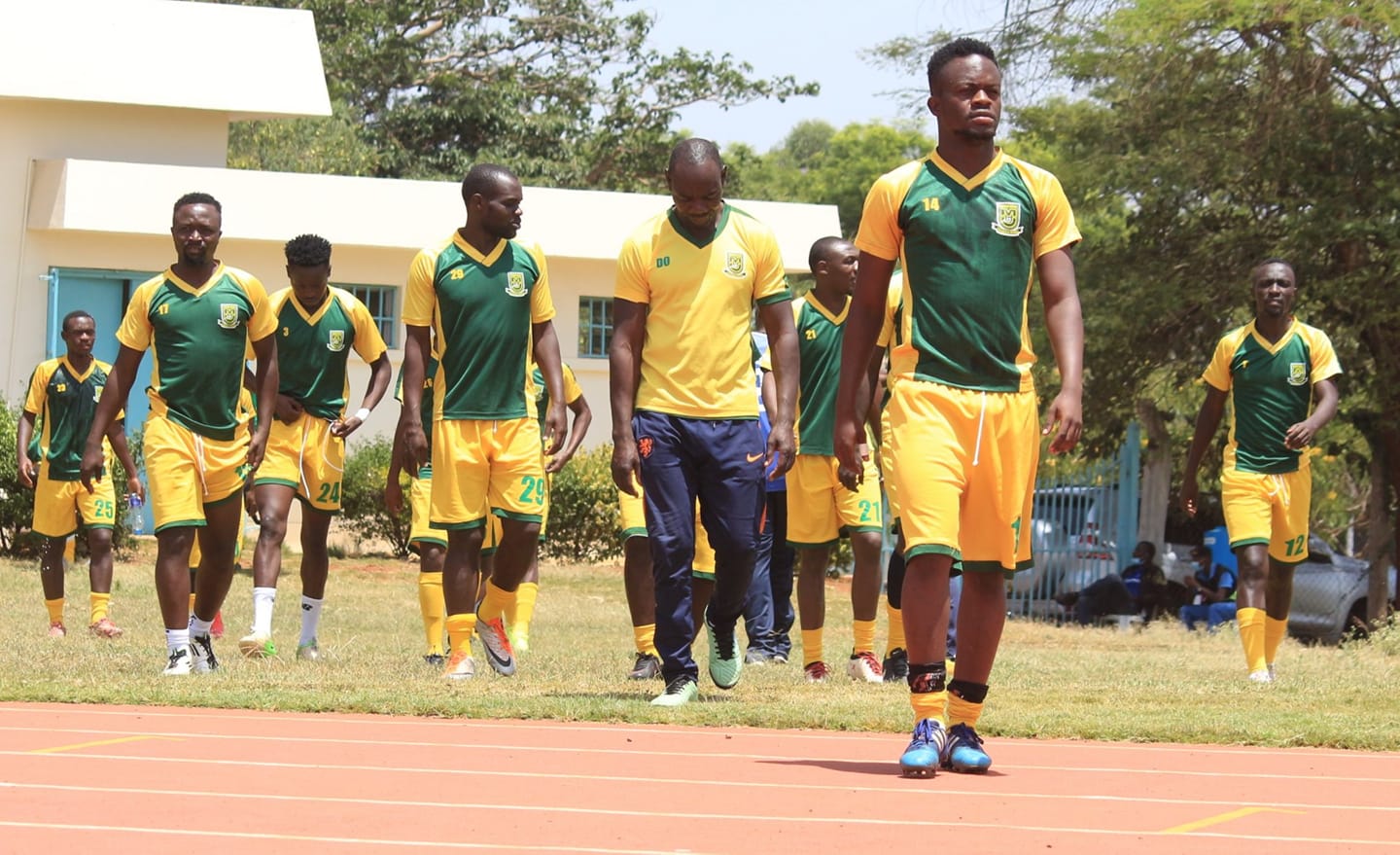 Mathare United CEO Jacktone Obure has refuted claims that they have sold the club to a new investor.

The Slum Boys have been struggling financially in the past year and there were reports last week that the club had changed its ownership after dishing their second walkover of the season.

Mathare had indicated a week ago that they would not honor their match against Bandari FC due to lack of proper finances and made well that threat by not showing up for the game with the same case happening in their last weekend’s outing against Ulinzi Stars.

Reached to comment on the reports, Obure told Pepeta: “The club is not for sale and the rumors’ are baseless. We had stated the financial position of the club a week ago and that’s where we stand as of now.”

Mathare is slated to take on Sofapaka this coming weekend and it remains to be seen if they’ll honour the game as they risk being relegated from the top flight should they fail to show up for the game.

The team is currently placed at the bottom of the log with 11 points after 28 rounds of games.