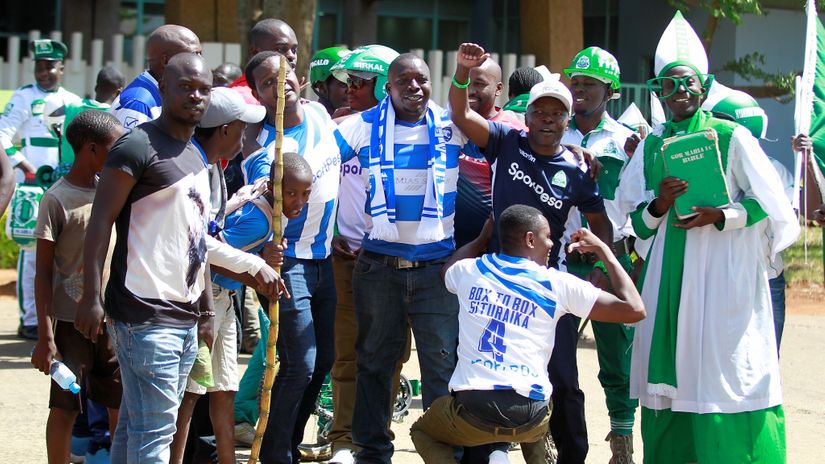 The Mashemeji Derby pitting arch-rivals Gor Mahia and AFC Leopards this weekend will be played in Kisumu.

The clash had earlier been planned for the Jomo Kenyatta International Grounds in Kisumu but according to FKF Caretaker committee head of secretariat Ms. Linda Ogutu, the clash is set for Moi Stadium.

Also Read: Mathare United is not for sale

“Gor Mahia indicated two weeks ago that the game will be in Kisumu and that was granted. Gor is the home team so they pick the venue. They cant play in Nyayo or Kasarani (due to a ban) and Kisumu has always been their second home ground,” Ogutu told Pepeta.

There has been confusion in regard to the fixture as reports emerged earlier in the week that the duel could be played at Nyayo Stadium since President Uhuru Kenyatta and Hon Raila Odinga wanted to attend the game and this could have been demanded a bigger ground.

In recent years, a game of such a magnitude has never taken place at Moi Stadium owing to the risks involved in organizing such a tie and it remains to be seen how the planners would maneuver to host it successfully.