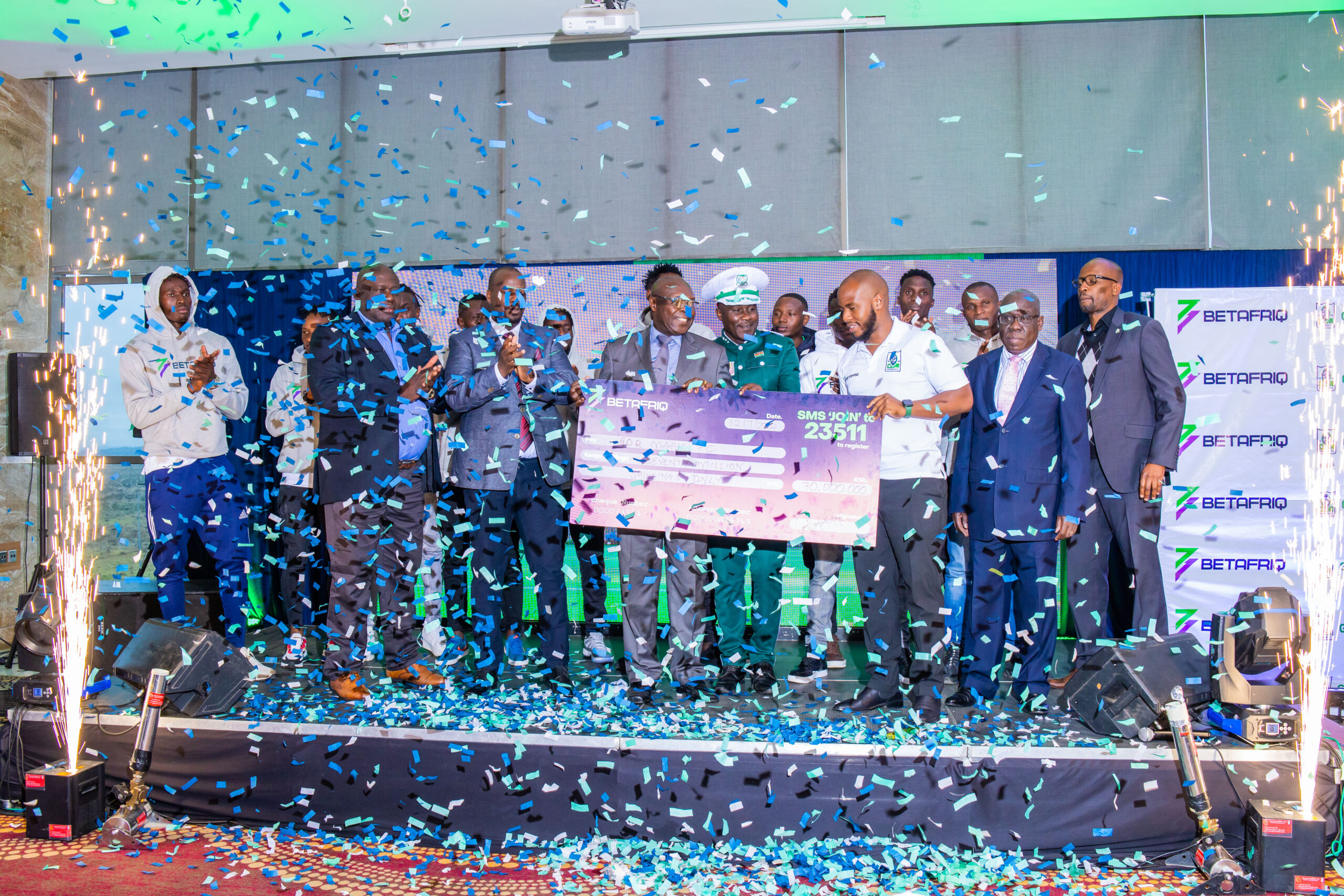 Kenyan Premier League giants Gor Mahia have unveiled gaming firm Betafriq as their new sponsors for the next three seasons.

The deal is worth KSh76.5 million per year and includes Ksh5m for kitting and KSh1.5 million for players’ insurance.

Speaking in the event, Betafriq’s general manager Craig Oyugi said: “It’s actually a privilege for Betafriq to be part of a club of such high stature like Gor Mahia. We look for a longer partnership and look to increase the figure when we sign a new deal after the current one.

On his part, Gor Mahia chairman Ambrose Rachier noted: “I want to assure our sponsors that we are going to give in our best and go back to where we belong by the end of the season.

Gor Mahia finished third in the just-concluded season with Rachier exuding confidence that the team will be better when they are given the green light to sign new players backed with the latest financial boost.