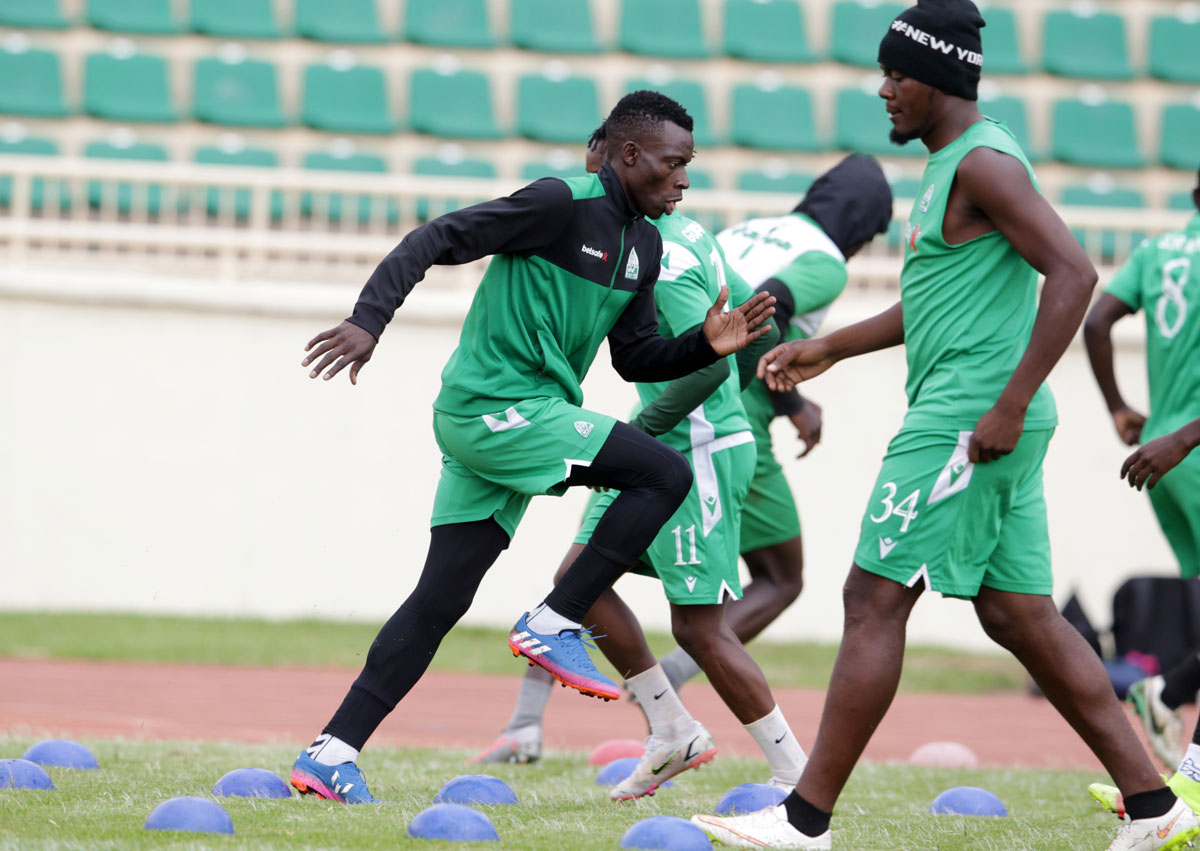 Gor Mahia captain Philemon Otieno has admitted that the current suspension by FIFA on football in the country is demoralizing the players.

Kenya was suspended by the world football governing body earlier in the year due to what they termed as interference from the government with the national teams locked out from participating in major tournaments.

The move also affected the Kenyan Premier League where teams will not be allowed to participate in continental assignments like the CAF Champions League and the Confederations Cup and according to Otieno, this has killed the participation morale of the players.

“As a player, you always want to gauge yourself with the best. Knowing what you are playing for spices up competition but the suspension killed that. There are no national team assignments and with no continental football too it has become demoralizing for the players,” Otieno said during Gor Mahia’s unveiling of a new sponsor.

The utility man however admitted that the latest financial boost will go a long way in ensuring that they get back to their normal position which is at the top of teams in the country.

“We had a lot of challenges last season and still finished third. With the boost (financial) and the green light to sign new players coming up, I know we will be going back to our normal position (position one) in the coming season,” he added.

Gor got a boost of KES70M a season from betting firm Betafrique with the deal set to run for three seasons.