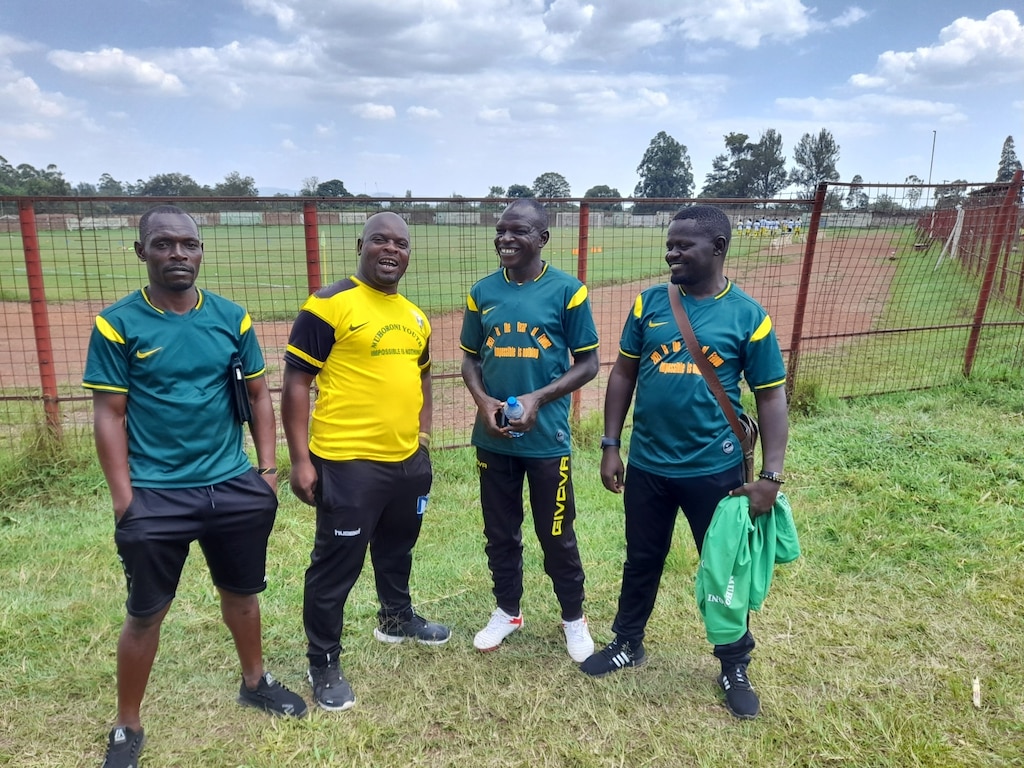 Nation reported that a section of their journalists was denied entry to the ground in a game that the hosts won to increase their chances of returning back to the Kenyan Premier League; the sugar belt side currently placed third with 64 points just two points below second placed Muranga Seal with a game to go.

While Adagala admitted that he didn’t allow the journalist to cover the game due to the media right, he denied the reports of attacking anyone stating that the club’s stewards were just following the required rules practiced world over.

“It’s been a good year for Muhoroni and we are on the verge of creating something great and I’m not surprised with the allegations because not so many people have been supportive of our dreams. The truth is we have always had rights for the home games and the stewards were just following rules. They were journalists on the ground what were against was broadcast from media stations we had not given the green light,” Adalagala told Pepeta.

WIN: 22Bet has amazing offers on different  games, you too can be a winner. Click here

The football supremo further called on the club’s fans and players to concentrate ahead of their final game of the season as he claimed that the task of representing the larger Nyanza region in the Kenyan top flight was on the team.

“Right now all we need is concentration because we have a huge task placed on us by an entire region (Nyanza). We have no team in the top flight which I feel isn’t a fair thing and representing them in the top flight will be a good thing not only for Muhoroni but for the region,” he added.

Muhoroni has a final day tie with Shabana FC this week.