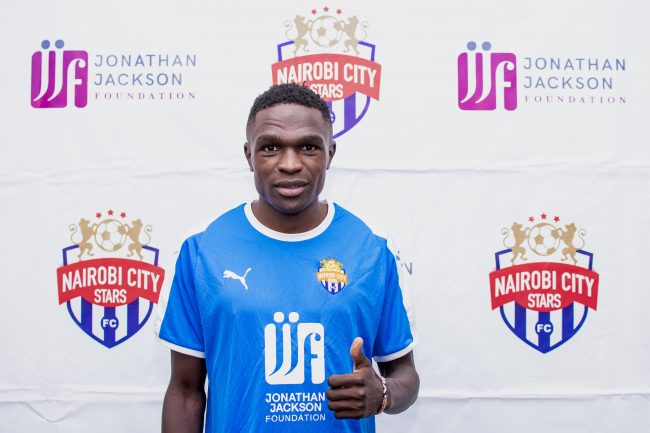 Yidah left the country a fortnight ago for a trial session in South Africa with an unnamed Premier League Soccer side which has since been identified as Marumo Gallants.

Reports emerged on Friday that the 23-year-old had signed a deal with Gallants but reached for confirmation, Stars through their CEO Mr. Patrick Korir revealed that they didn’t have any clue about the latest developments but had given the player a green light regarding the trials.

“It’s true that Sven (Yidah) is in South Africa as we had granted him that permission. He left for trials and as far as we are concerned it is still so as no team has approached us with any deal regarding the player. Should anything happen in that regard we will let the public know,” Korir told Pepeta.

Yidah has been a proper servant for City Stars since joining them from City Stars and clocked more than 2000 minutes for the side last season when they finished fifth.

The player has been a consistent figure in the Kenya U23 team and has previously featured for Ligi Ndogo.