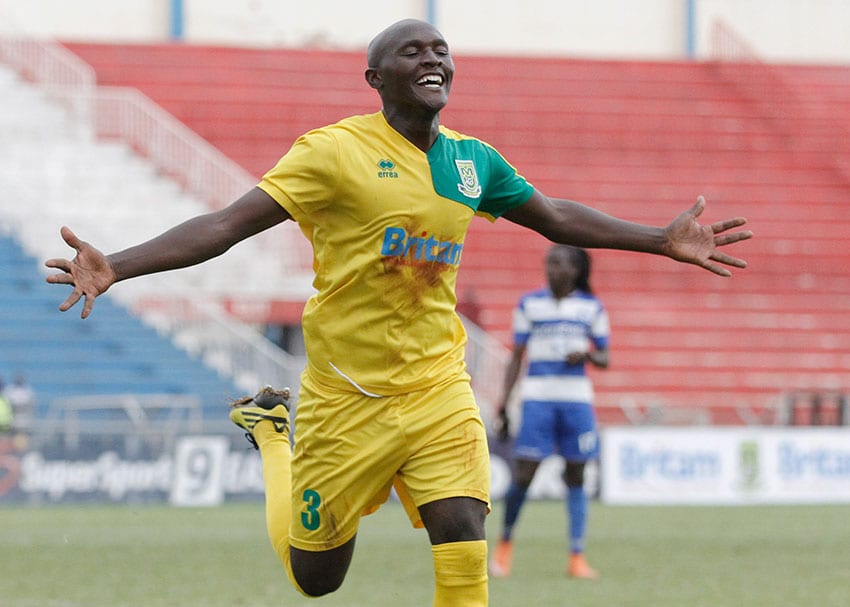 Mwangi who was in Nakuru breathed his last in the early morning of Tuesday with the football fraternity sending their condolences to the player’s friends and family.

Top of the clubs who have condoled with the family was Mathare who noted in a statement: “It is with great sadness that Mathare United has learnt of the passing of David Mwangi which occurred on Tuesday at a Nakuru hospital.

“Mwangi, popularly known as “Kangi”, joined the club in 2014 from Sony Sugar and played two seasons before departing for Tusker FC.

“A talented and hardworking player, Mwangi was at one point one of the country’s best players at left-back and received several national team call-ups.

“He will greatly be missed and our thoughts are with his family and friends at this difficult time. Fair thee well Kangi, a Slumboy has rested.”