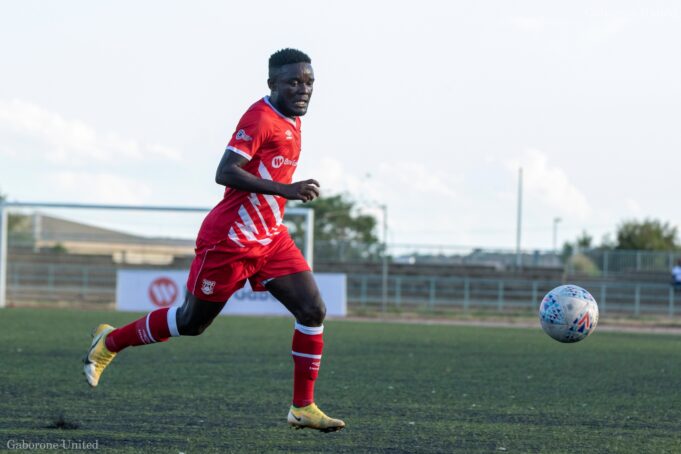 Makwatta together with his Kenyan counterpart Duncan Otieno joined the club in August 2022 but the former missed the club’s opening game against BDF XI which they won by a 2-0 margin.

Speaking after making a cameo appearance in their week two win against Holy Ghost, Makwatta said: “It felt good to be on the field in front of our supporters. I can hope for more game time going forward. I’ll take chances as they come and help the team achieve its objectives. Credit has to go to the technical team and teammates who have helped me to settle here.

“The team started well with two wins and we can hope for more positive results going forward.”

The Kenyan duo will hope that they can get more playing time when the Reds travel up north to take on Orapa United at Obed Itani Sports Complex in Francistown on Friday night from 7 pm.