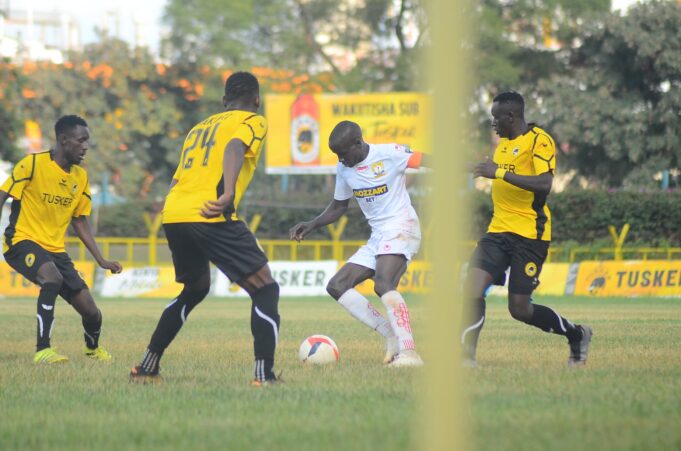 Football Kenya Federation has released the fixtures of the new 2022/23 season for the first three weeks.

In the release, Tusker FC will begin their title defense with a tie against Kakamega Homeboyz in Bukhungu with Ulinzi Stars opening their campaign at their Langata backyard with a test against AFC Leopards.

Record champions have a date against Nzoia Sugar at Nyayo Stadium as Vihiga Bullets, one of the teams who are in the top flight as a result of last season being declared null, starting their season at Bukhungu with a tie against Wazito FC (who are expected to change to Muhoroni Youth)

The dates and time of the matches are expected to be communicated soon as the federation gears in having the suspension from the world football governing body FIFA lifted in the coming weeks.