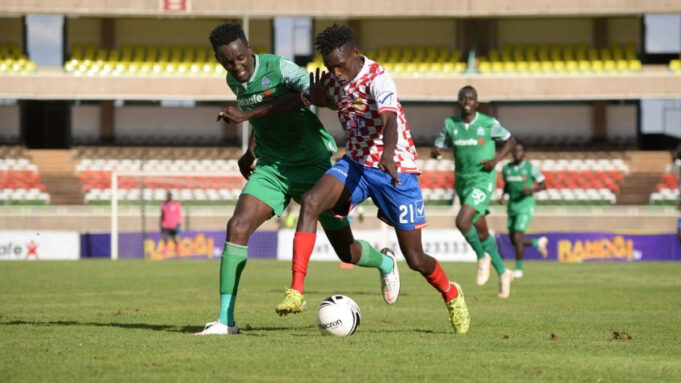 The Football Kenya Federation season 2022/23 will kick off this weekend with the federation now revealing the venues for the same.

Tusker FC will be traveling to Bukhungu to begin their title defence against Kakamega Homeboyz on Saturday on a day that will see Ulinzi Stars, for the first time, play a competitive game, at their Ulinzi Complex Stadium against AFC Leopards.

Posta Rangers will be up against Mathare United on the same day at the Thika Sub County Stadium with Gor Mahia versus Nzoia Sugar FC being the last game on Saturday.

Also Read: Most expensive Kenyan players in the market

On Sunday 20th, Bandari will be welcoming Sofapaka at Mbaraki, Vihiga Bullets will be up against Wazito FC in Bukhungu, FC Talanta entertain Kariobangi Sharks in Kasarani, Kenya Police having a date with KCB at the Annex with Nairobi City Stars entertaining Bidco at Ruaraka.

All the games will Kick Off at 3 pm.

🇰🇪 Goal for Johanna and Avire as Clarke, Athuman, Abuya and Shakava features