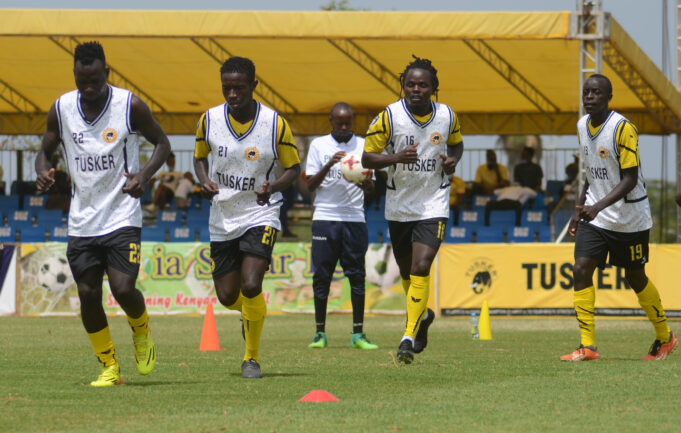 The FKF Premier League is back and it’s another time to look at some of the stats in some of the mouth-watering clashes that are scheduled for week one.

Tusker travels to Bukhungu to take on Kakamega Homeboyz in their opening day game with Gor Mahia welcoming Nzoia Sugar FC at Nyayo Stadium; the first day ending with a tie against Ulinzi Stars and AFC Leopards with the latter set to miss ten players for the clash slated for Ulinzi Complex.

Also Read: Police FC will be challenging for the title says Pamzo