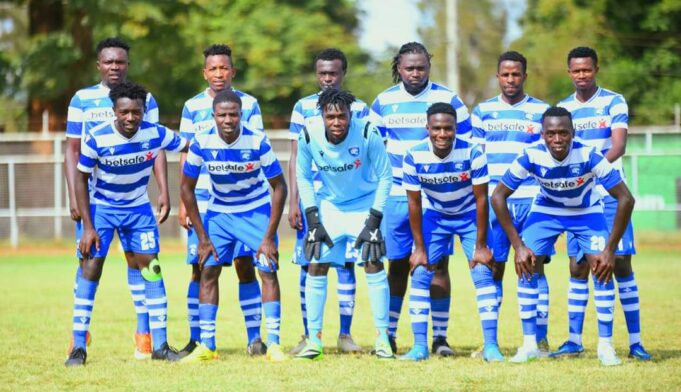 The club on Friday released a statement stating that they wnt be able to field these players due to unforeseen circumstances with most of them having joined the club last season when the FKF Caretaker Committee was in charge.

Also Read: Oburu speaks on the effects of long break on Bandari

With the Federation having annulled the previous season, the moves were declared null something that will force most clubs to go back to the drawing board as they seek to find the right players to field in the first weeks of the season.

While Leopards didn’t reveal the names of players that would be out, Pepeta has since got the roster of these players that include former Wazito FC striker Cliff Nyakeya whose debut for the club had been delayed in the previous year due to a transfer embargo the club was serving.

The match against Ulinzi is slated for the Ulinzi Sports Complex in Langata from 3 pm.

Also Read: Pamzo-Police FC will be going for the title