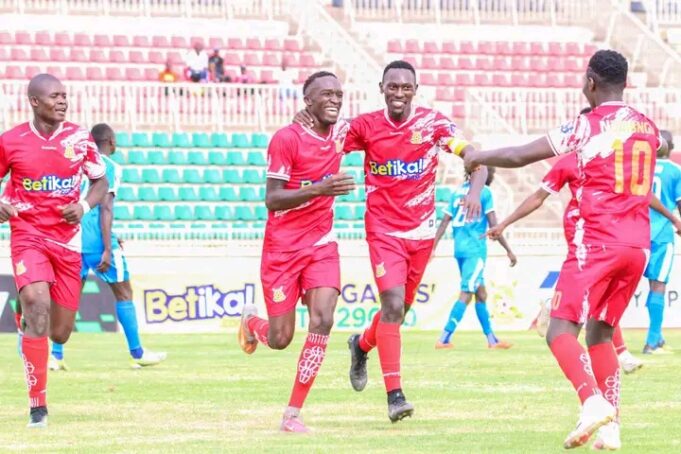 Police FC head coach Sammy Omolo has revealed that he will miss the services of five players in their league opener against KCB.

Police have been backed to challenge for the title this season owing to the players they have at their disposal and while Omolo agrees with the thought, he admits that he will need everyone to be fit if they are to achieve their goals.

“We have a good team heading into the new season without a doubt but I will be without Reagan (Otieno), (John) Ndirangu, (David) Okoth, Marvin (Nabwire), and (Dan) Musamali for our Sunday tie (against KCB). We have had a long preparation period and I think we are one of the teams that played a lot of games in pre-season so those are the players that still have knocks,” Omolo told Pepeta.

Omolo comes against a KCB side they fail to beat last season with the reverse fixture ending in a 1-1 draw.

The game will Kick Off at 3pm at the Kasarani Annex.