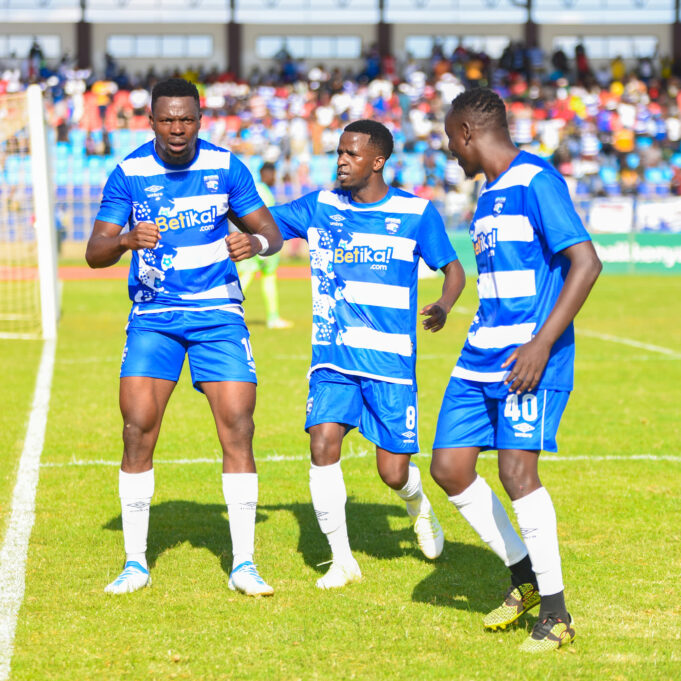 A total of 14 goals were scored on the opening day of the new Kenyan Premier League season staged over the weekend.

In the six games, there were a series of surprising results but it was AFC Leopards’ Ojo Olaniyi that grabbed the headline when his side beat Ulinzi Stars 2-0 despite arriving into the game without ten first-team players.

While Olaniyi did the trick on Saturday, Kariobangi Sharks once again proved why they will be producing another top goalscorer after striker Shariff Musa grabbed a brace in their 2-2 draw against FC Talanta on Sunday; a game that saw them miss a penalty in the dying minutes.

Other goalscorers included Bandari duo of Felix Oluoch and Abdallah Hassan who grabbed a goal each as their side came from a goal down to record a 2-1 win at their Mbaraki backyard.

So what are the other scorers of the week?