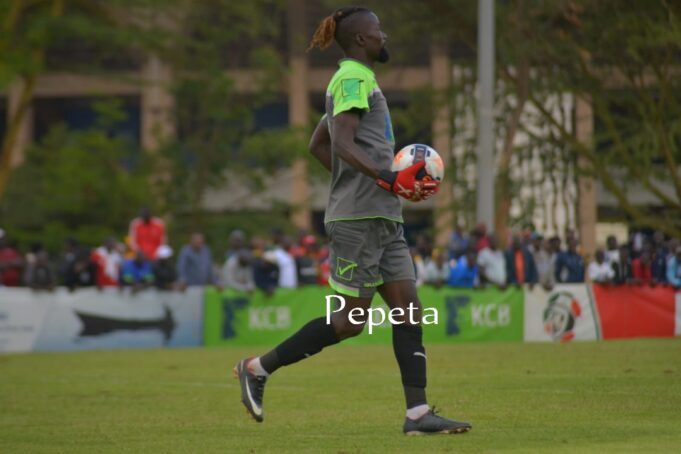 While there was a total of seven games played in week one of the new 2022/23 Kenyan Premier League season, only four goalkeepers managed to keep a clean sheet.

Gabriel Andika has been one of the few keepers to have been consistent with clean sheets in recent seasons owing to a good defence and he just did that in his first game of the season as KCB FC emerged 1-0 winners over Police FC on Sunday.

Others who harbour ambitions of winning the golden glove at the end of the season are AFC Leopards’ Levis Opiyo who refused to be breached in their morale-boosting 2-0 win over Ulinzi, Bidco United’s Edwin Mukolwe who was between the sticks when they beat Nairobi City Stars 2-0 and Gor Mahia’s Gad Mathews who was part of the team that beat Nzoia Sugar FC 1-0.

Week One also saw one red card with Police FC’s Yusuf Mainge being the culprit; the move means that he will now miss the next two games for the club.

Breaking the Bias: The experiences of female athletes with disabilities