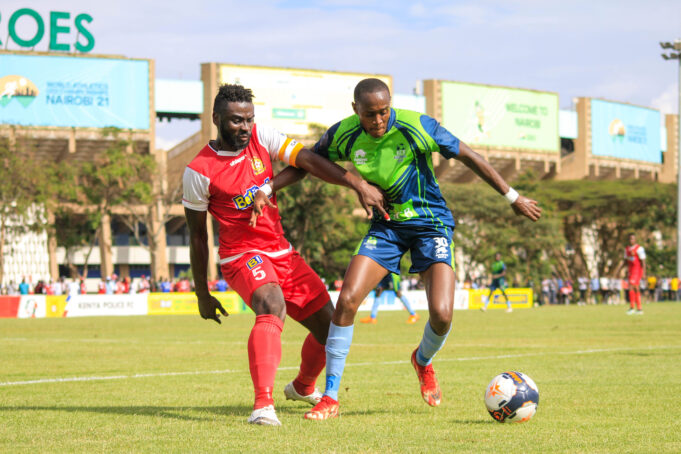 There has been a change of venue for two clashes in week two of the Football Kenya Federation Premier League that will take place this weekend.

In the earlier roster, the match between Sofapaka FC and Posta Rangers that had been scheduled for the Kasarani Annex has now been moved to the Thika Sub-County stadium with the time also changing.

Also Read: Action for Nekesa in the Champions League

Another clash that has had a venue change is that of Tusker FC versus Nairobi City Stars which will now take place at the Ruaraka Grounds; the game having had an earlier venue of MISC Kasarani.