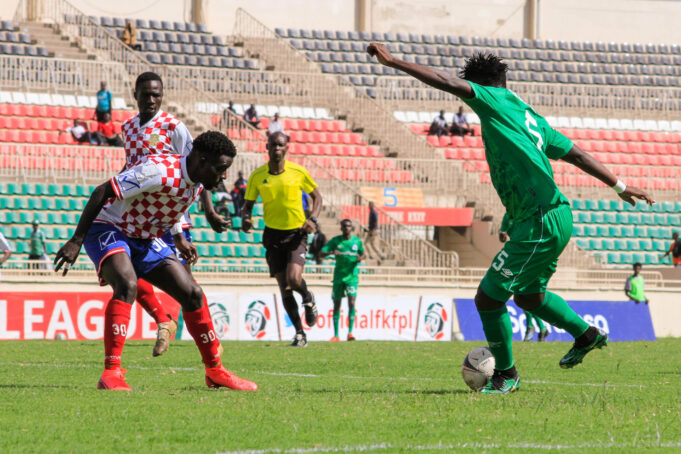 The uncertainty of the transfer window was brought about by the change of football leadership and according to a communication by the Football Kenya Federation, teams in those tiers will have no more time in finding new faces in their team.

“This also applies to their International Transfers,” the statement noted.

“This will also apply to their International Transfers.”

Also Read: Babu urges his strikers to be ruthless infront of goal

Eriksen set to be out for Man United