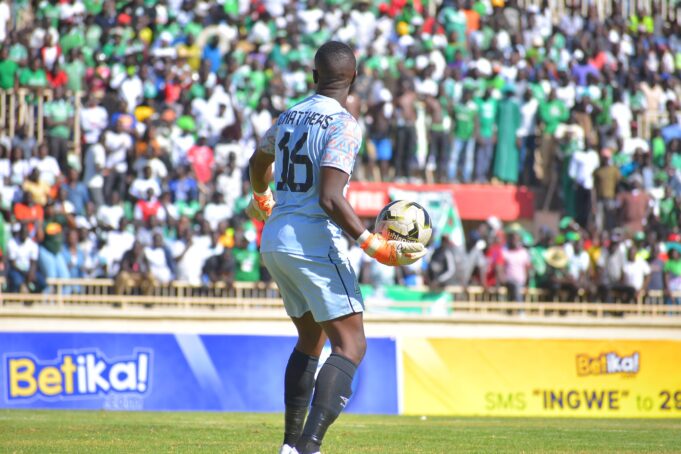 Nzoia Sugar FC keeper Humphrey Katasi has started the season in some solid fashion when it comes to keeping strikers at bay.

Much credit should go to coach Salim Babu and the team too for not conceding too many goals but while Katasi has been thriving, there are a number of good young keepers too who would want to change the goalkeeping narrative that has been written by the same faces season in season out.

While the likes of Tusker still depend on seasoned shot-stoppers like Patrick Matasi, the young Ricks Sylvain of Ulinzi Stars and Gad Mathews are proving that they have what it takes to be the next best keepers this nation ever produced. We look at the keepers with the most clean sheets this season.