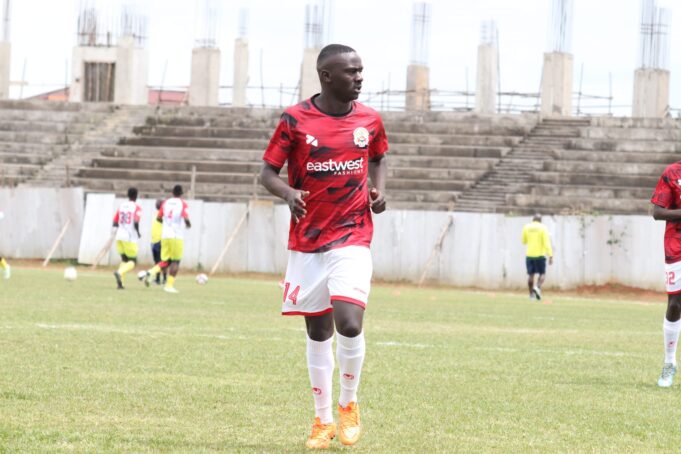 Ulinzi Stars Hillary Simiyu is the only player to have increased his goal tally this past weekend with a total of three penalties recorded; two tucked in by Boniface Kweyu and the other done by Leopards’ Munene.