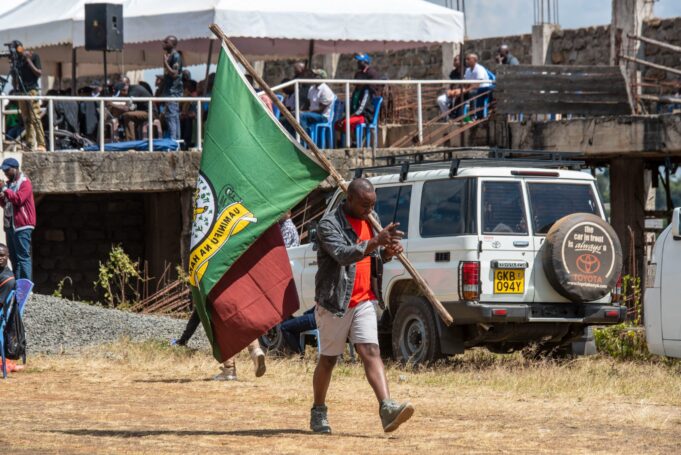 The Sports Disputes Tribunal under its Chairman John Ohaga has quashed the decision by the Football Kenya Federation National Executive Council (FKF NEC) that rendered the 2021/22 football season null.

NEC, days after being reinstated to the office by the government had stated that last season is canceled with no relegation and promotion; a decision that was to see Mathare United and Vihiga Bullets retained in the top-flight league.

The move has since been quashed in a ruling done on Friday, a move that is likely to see a change of fixtures in the coming days after FKF had withdrawn some of the teams facing the mix-up from their earlier roster.

“.. Having stated the foregoing, it will be evident that by now that we have come to the conclusion that the decision of the National Executive Committee has no legal foundation, is a nullity, and cannot be sustained. It is accordingly quashed. We do not consider it necessary, therefore, to address the individual prayers sought,” Ohaga said in part of his ruling.

While Ohaga ruled that the FKF Caretaker Committee was legal, their mandate was to end in the first six months with the additional months where they transformed into a Transition Committee declared illegal.

The rushing to install NEC back to work has been quashed too as the Cabinet Secretary of Sports has no mandate to reinstate the body; elections of a new office suggested in the process. The move is set to hand Tusker FC their 13th league title with APS Bomet and Fortune Sacco expected to join the FKF Premier League.