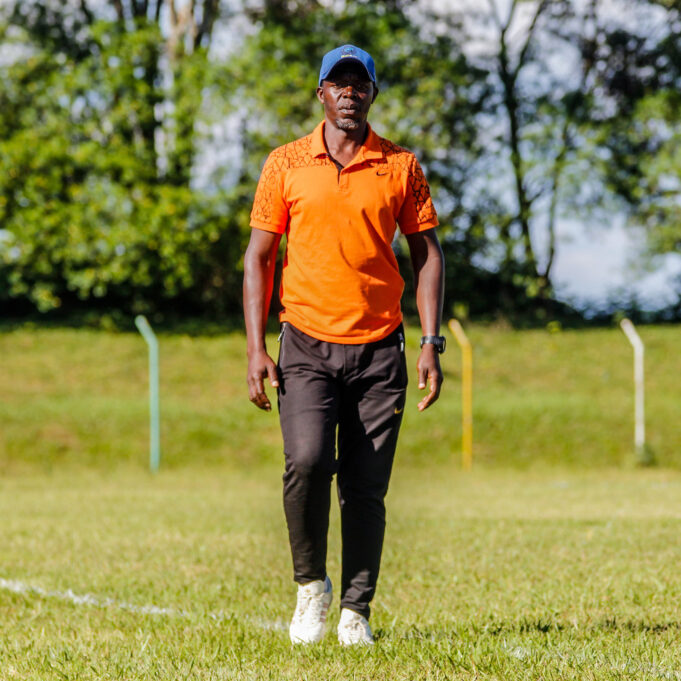 Sofapaka assistant coach Paul Ogai has blamed his strikers and the assistant referee for their 0-1 loss to Nzoia Sugar FC over the weekend.

The loss extended the team’s winless streak to three games after their loss against Bandari on the opening day and a draw against Posta Rangers in week two; an outing that leaves them placed 13th on the Premier League table.

Also Read: The amount Morocco will pocket after reaching the quarter-finals

Speaking after the Nzoia loss, Ogai who was in charge of the team in the absence of head coach David Ouma, noted that they had numerous chances to kill the game but again blamed the assistant referee for allowing an offside goal.

“I think we played well today (Saturday) but didn’t do enough with the chances we created. It has happened in our last two games and today again we were let down by our strikers. They were not calm and sharper in front of goal but then again they (Nzoia) scored an offside goal and I don’t know why the assistant referee didn’t call it off,” Ogai noted.

The former Palos FC boss was quick to laud his defence and insisted that they were still in to fight for the title this season.

“The defence has been doing superbly since we kicked off the season but we need to play as a team. If we were to score our chances I think their goal would have been a mere consolation. I believe there are still a lot of games to go and we are in this competition to fight for the title. At times things might not go as planned but the aim each season is to fight for the title,” Ogai added.

Sofapaka will have another chance to right the wrongs of the first three weeks of the season when they come up against AFC Leopards in their next league tie.

Also Read: Samuel Eto’o reveals why he kicked a fan in Qatar

Destiny or Misfortune: The KPL U20 Tournament