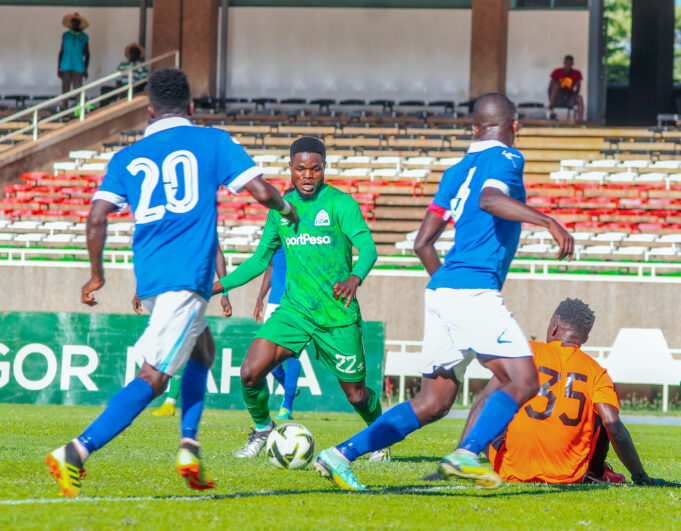 The FKF Premier League season 2022/23 is getting enticing week in week out with players trying to outdo themselves in the scoring charts.

While Gor Mahia’s Benson Omala still tops the scoring chats he’s being given a run for his money by the likes of Vihiga Bullets Vincent Ogola who has been a wonder this season.

Brian Yakhama and Boniface Kweyu are just some of the players who are trying to keep pace with the leading pack in the golden shoe race. So who are the leading scorers in the league?