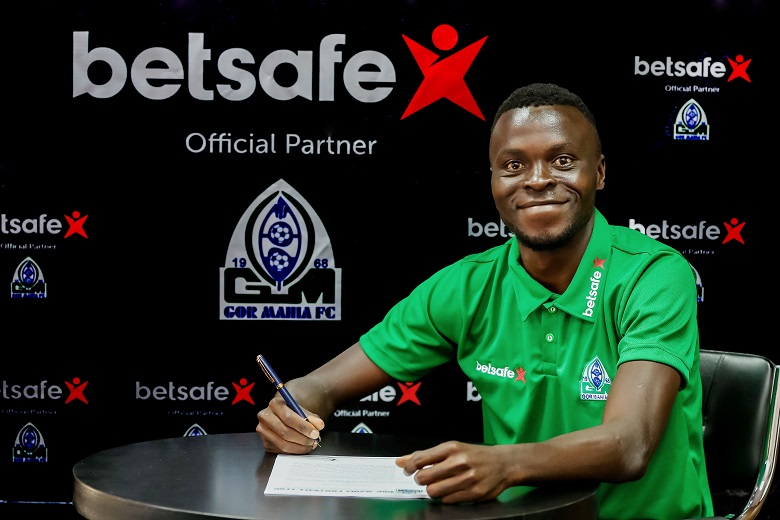 Gor Mahia has confirmed the acquisition of defender Kelvin Wesonga from Westrn Stima.

Wesonga joins the long list of players who have crossed from Stima in this window with the others being Sydney Ochieng, John Ochieng, Kennedy Owino, Benson Omala and goalkeeper Samuel Njau.

Wesonga joins Malawian play maker Andrew Malisero who has signed for the club on a three-year deal.

Malisero becomes the first Malawian national to play for having already turned out for the Malawi Under 20 side.

The two brings Gor Mahia acquisition in the window to eleven after those of Tito Okello, John Macharia, Andrew Juma and Bertrand Konfor.